LORD Mountbatten's death in 1979 shocked the nation when the boat he was on with his family suddenly exploded, killing him instantly.

In scenes that have been re-enacted on The Crown, Prince Charles' great-uncle was brutally murdered, leaving the Royal family devastated. 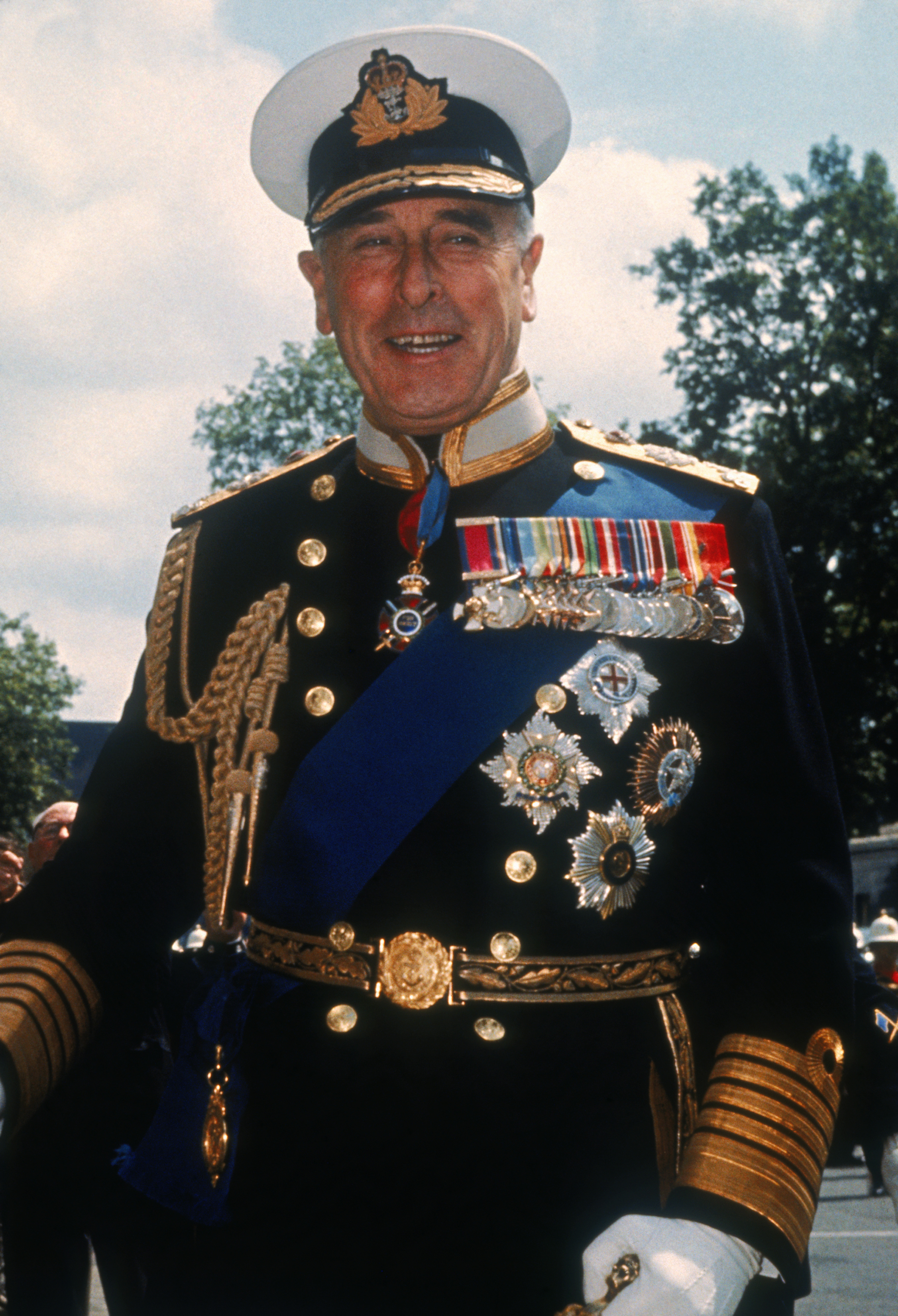 Was Lord Mountbatten killed by the IRA in a boat explosion?

On August 27, 1979 Lord Mountbatten and his family set off from Mullaghmore harbour, Ireland, for a fishing trip onboard his boat.

They left behind Mountbatten’s 11-year-old granddaughter, India Hicks, to watch a Laurel and Hardy film at home.

However, unbeknownst to them, a bomb had been placed on the 30ft boat in the engine compartment the night before by members of the IRA.

At 11:46am, the bomb was detonated, with witnesses later describing seeing a rising mushroom cloud of smoke over the wreckage. 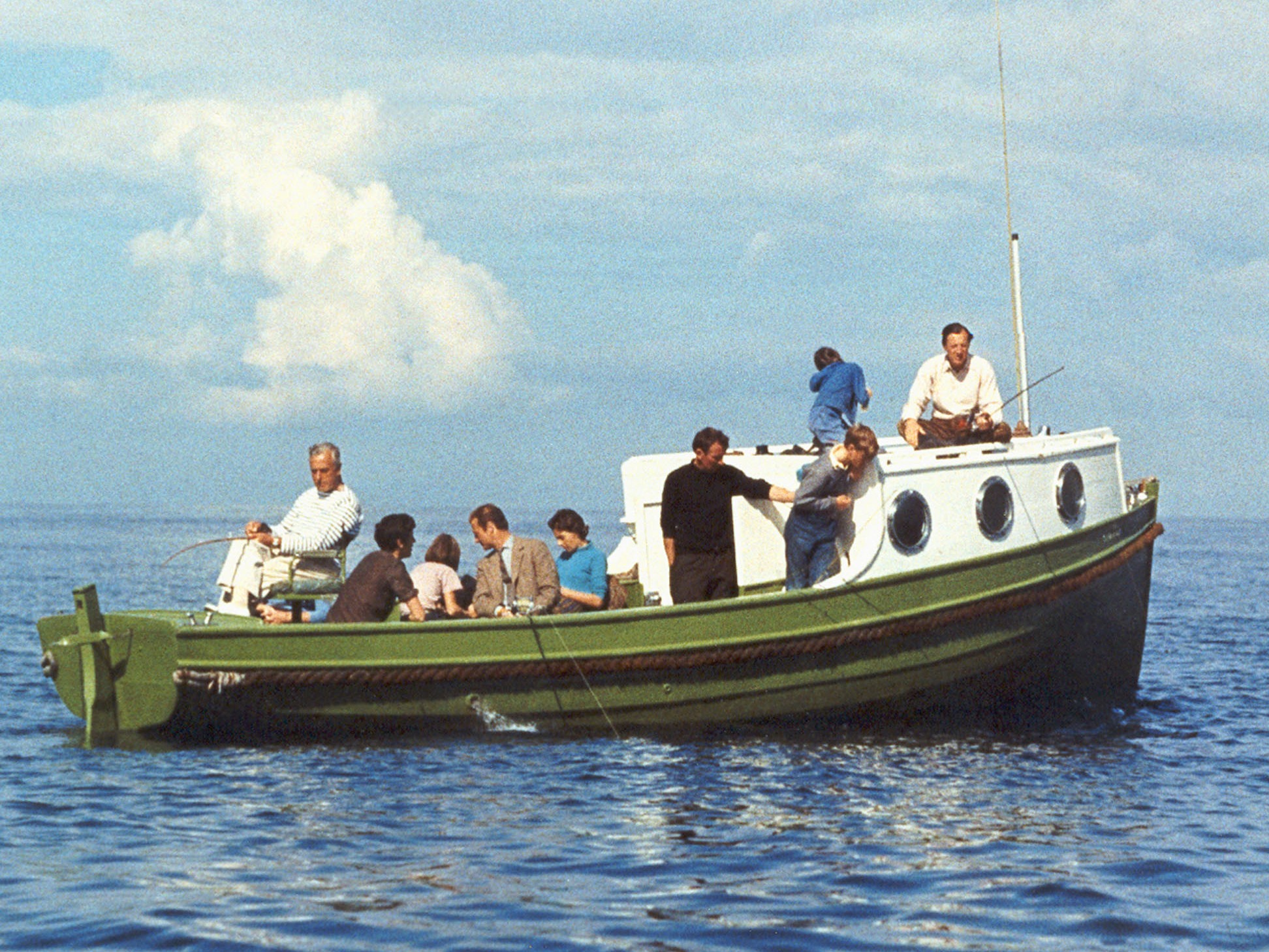 Who else died in the explosion?

All on board were blown into the water, and when Mountbatten’s body was found face-down, his legs were said to have been badly severed.

The only survivors onboard were Nicholas’ twin brother Tim, and their parents John and Patricia – with the latter needing more than 120 stitches to her face and eyeballs, which she later dubbed her ‘IRA facelift’. 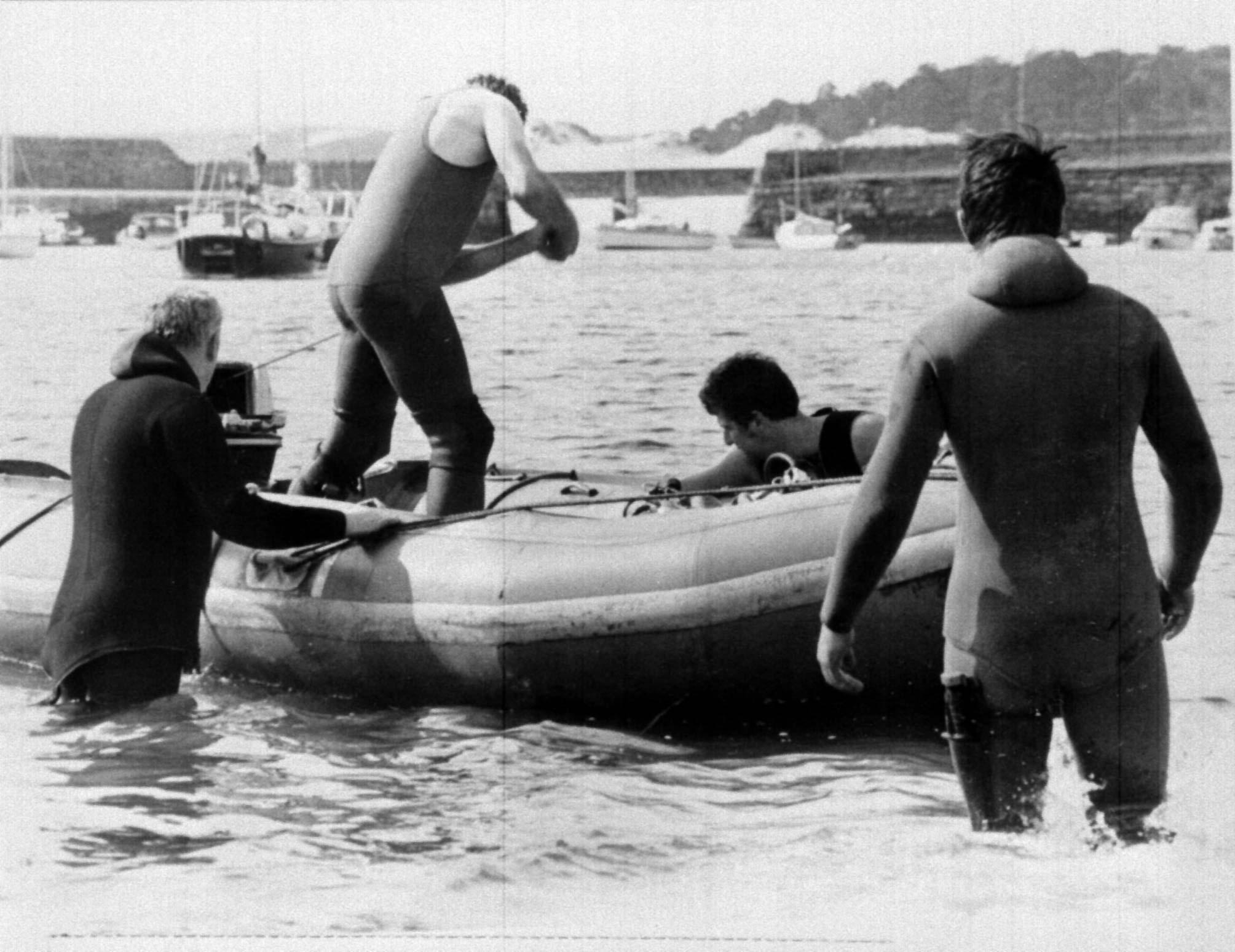 What did the IRA say about the explosion?

The Provisional IRA, admitted responsibility for the attack, and released a statement which said: “This operation is one of the discriminate ways we can bring to the attention of the English people the continuing occupation of our country.”

The attack was also seen as retaliation for the Bloody Sunday shootings, which saw British forces gun down 13 people during a demonstration.

Thomas McMahon was the only person later convicted of the attack.

He eventually served 18 years in prison before being released in 1998 under the Good Friday peace agreement. 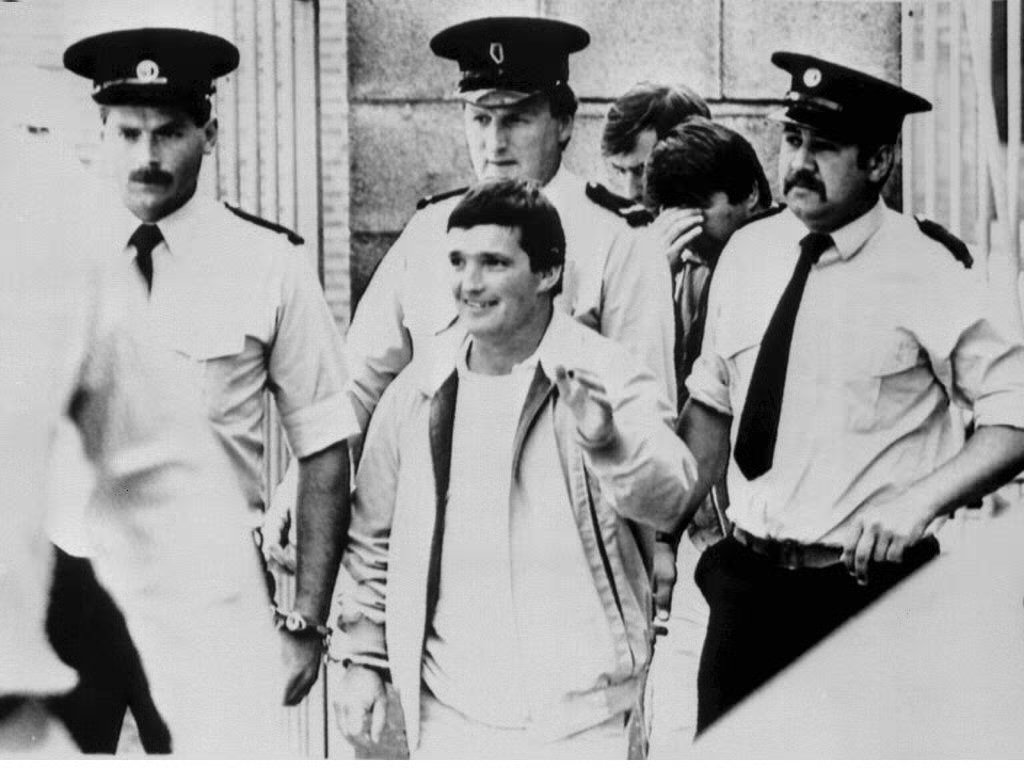 Had Lord Mountbatten been targeted by the IRA before?

The IRA had threatened to make attempts on his life several times, however, Mountbatten reportedly responded saying: “Who the hell would want to kill an old man anyway?”

In actual fact, Mountbatten had been an IRA target since the early 1960s – and there had been several attempts to kill him already, with an almost obsessive focus on his fishing boat.

A year earlier, in 1978, a planned attempt to shoot him on the boat, named Shadow V, had been aborted last minute when choppy seas meant it was too difficult for the sniper to get a good aim.