Despite painstaking efforts to keep election sites safe, some poll workers who came in contact with voters on Election Day have tested positive for the coronavirus, including more than two dozen in Missouri and cases in New York, Iowa, Indiana and Virginia.

The infections cannot be tied definitively to polling places. Because COVID-19 is spreading rapidly in the U.S., there is no way to determine yet whether in-person voting on Election Day contributed to the surge, public health experts said.

Still, the infections among poll workers raise concerns because of how many people passed through voting sites, which implemented social-distancing rules, erected protective barriers and stocked sanitizer, masks, gloves and other safety gear. In most places, poll workers were required to wear masks.

The cases emerged while election workers continued counting thousands of ballots. As a hand tally of the presidential race began in Georgia, the state’s top election official placed himself under quarantine after his wife tested positive for the coronavirus.

In Cedar Rapids, Iowa, which is in a county considered a national virus hot spot, an election official who worked an early voting site later tested positive.

“I’m actually surprised that we don’t have more cases,” said Linn County Election Commissioner Joel Miller, who noted that several county workers in his building tested positive in the last week. “It actually seems kind of far-fetched that we didn’t have more, but they might not be reporting it to us.”

Election workers in Jackson County, Missouri, in the Kansas City suburbs, seem to be the hardest hit so far, with about 28 staffers testing positive in the past couple of weeks.

Tammy Brown, head of the Jackson County Election Board, said her staffers urged voters who felt ill to avoid coming inside, though she suspects not everyone listened. The board dealt with nearly 200,000 voters, including more than 60,000 who cast early ballots. 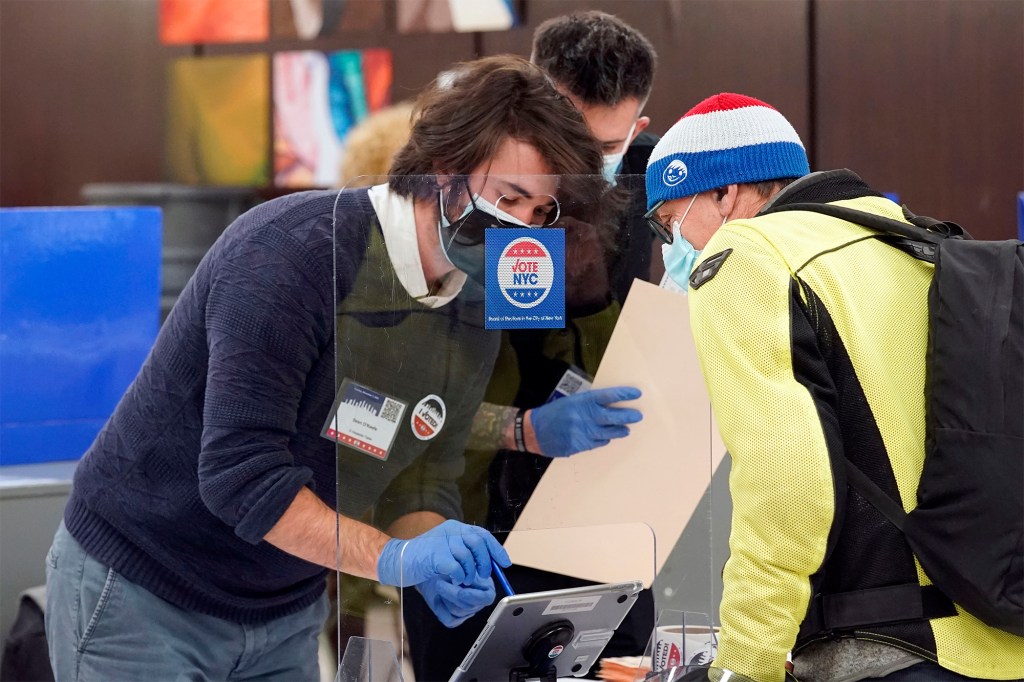 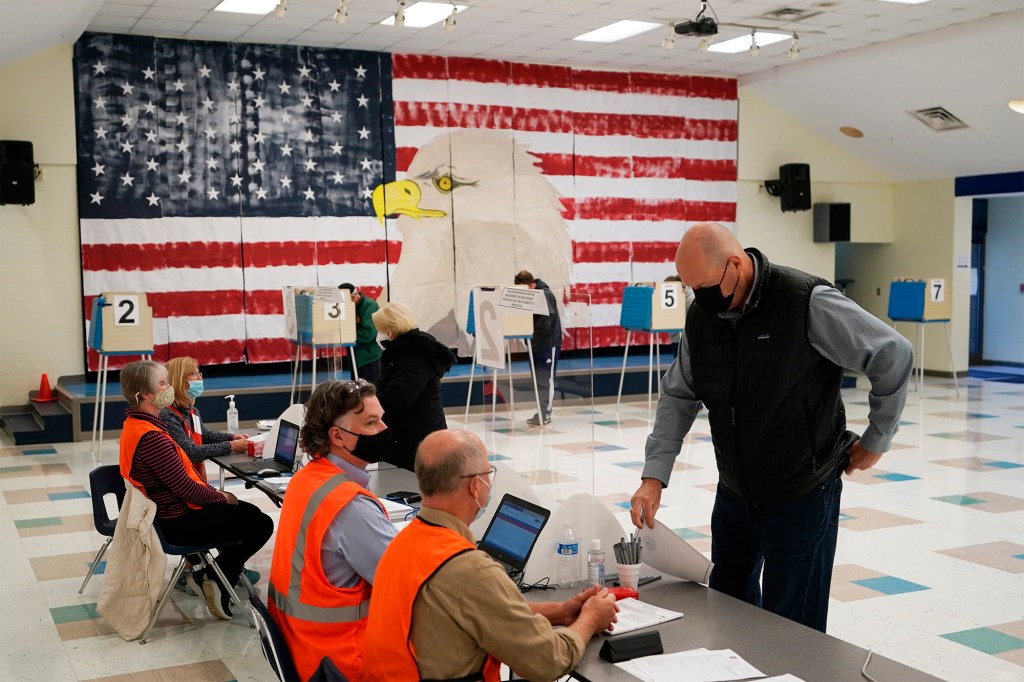