JEREMY Corbyn has been told his Labour Party suspension will last at least three months, claims a new report.

The party's chief whip is said to have written to the former leader saying he will lose the party whip until next year. 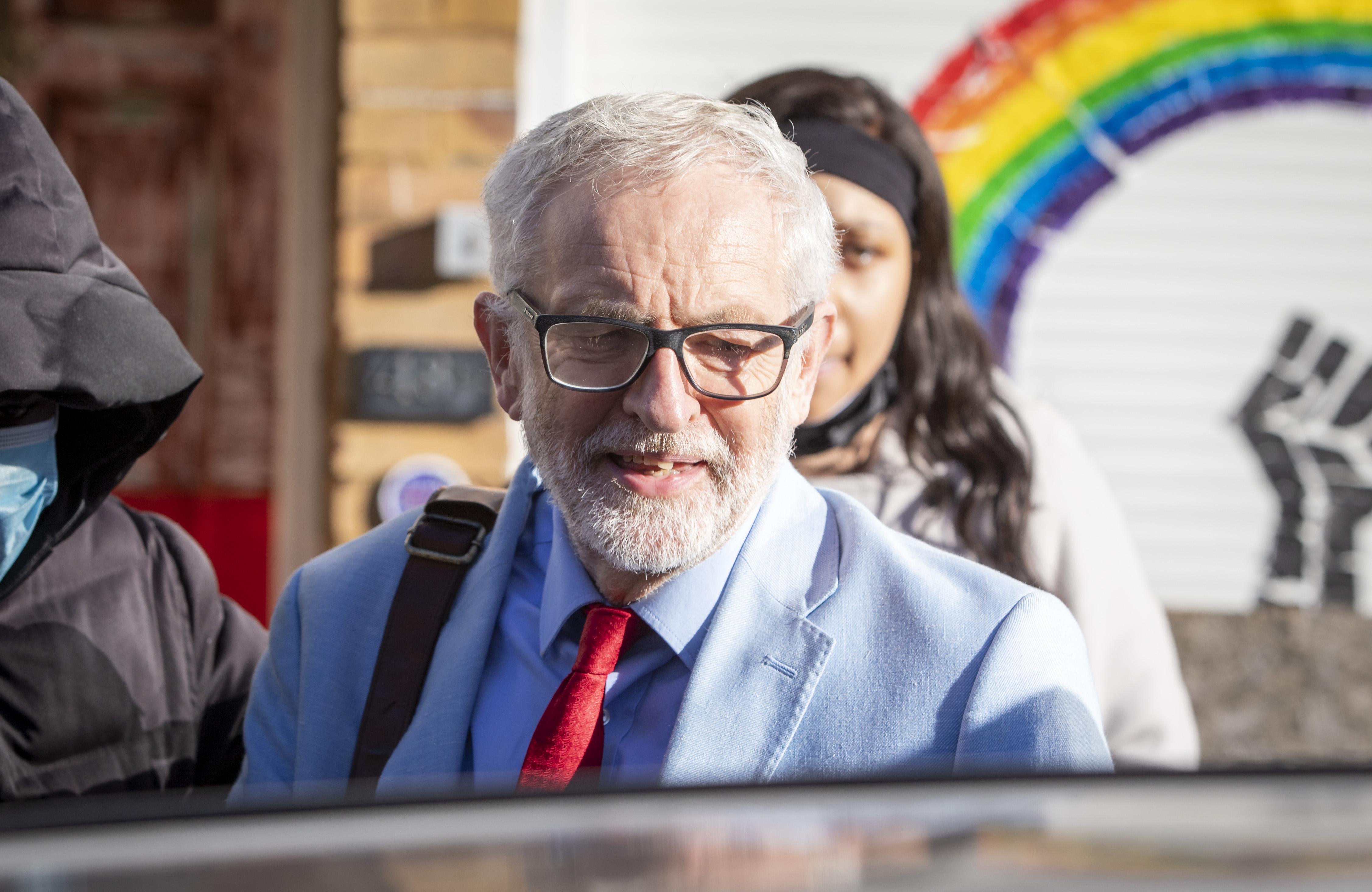 The Guardian reports Nick Brown said the suspension will continue while a probe takes place into whether he broke parliamentary party rules.

That will mean he won't be allowed to sit as part of the group in the House of Commons for at least 12 weeks.

He was suspended from the party in October over comments he made in the wake of a report by the equalities watchdog about antisemitism in his party.

He said the scale of the problem had been “dramatically overstated for political reasons” by opponents and the media.

Sir Keir Starmer's decision to block Jeremy Corbyn from sitting as a Labour MP despite his readmission as a party member has reignited the civil war on the opposition benches.

Shadow chancellor Anneliese Dodds said a "politicised" disciplinary process had resulted in Corbyn's readmittance to the party after his suspension was lifted on Tuesday.

Sir Keir said on Wednesday morning that he would not restore the whip, meaning Corbyn will continue to sit as an independent MP and will not be part of the Parliamentary Labour Party (PLP). 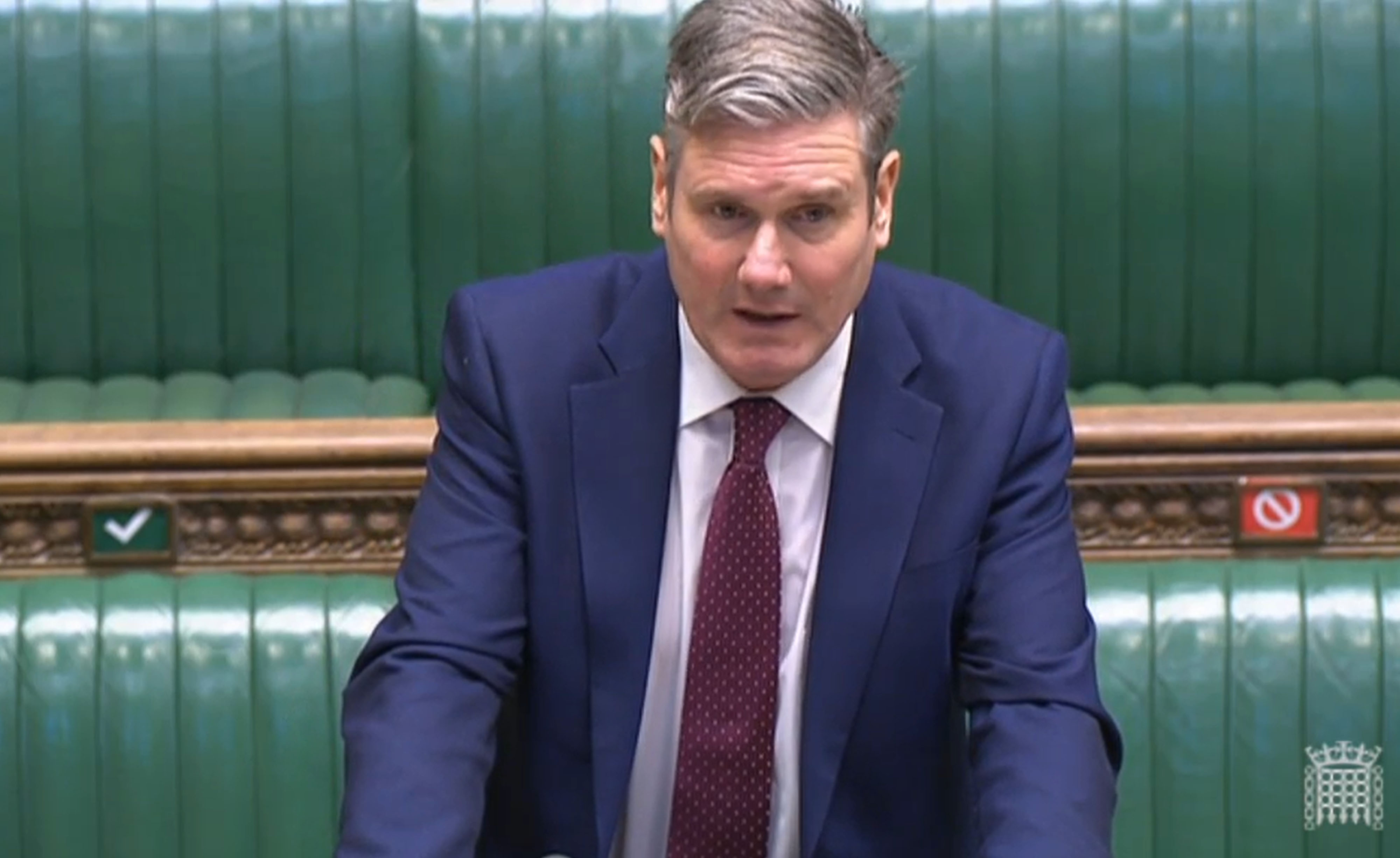 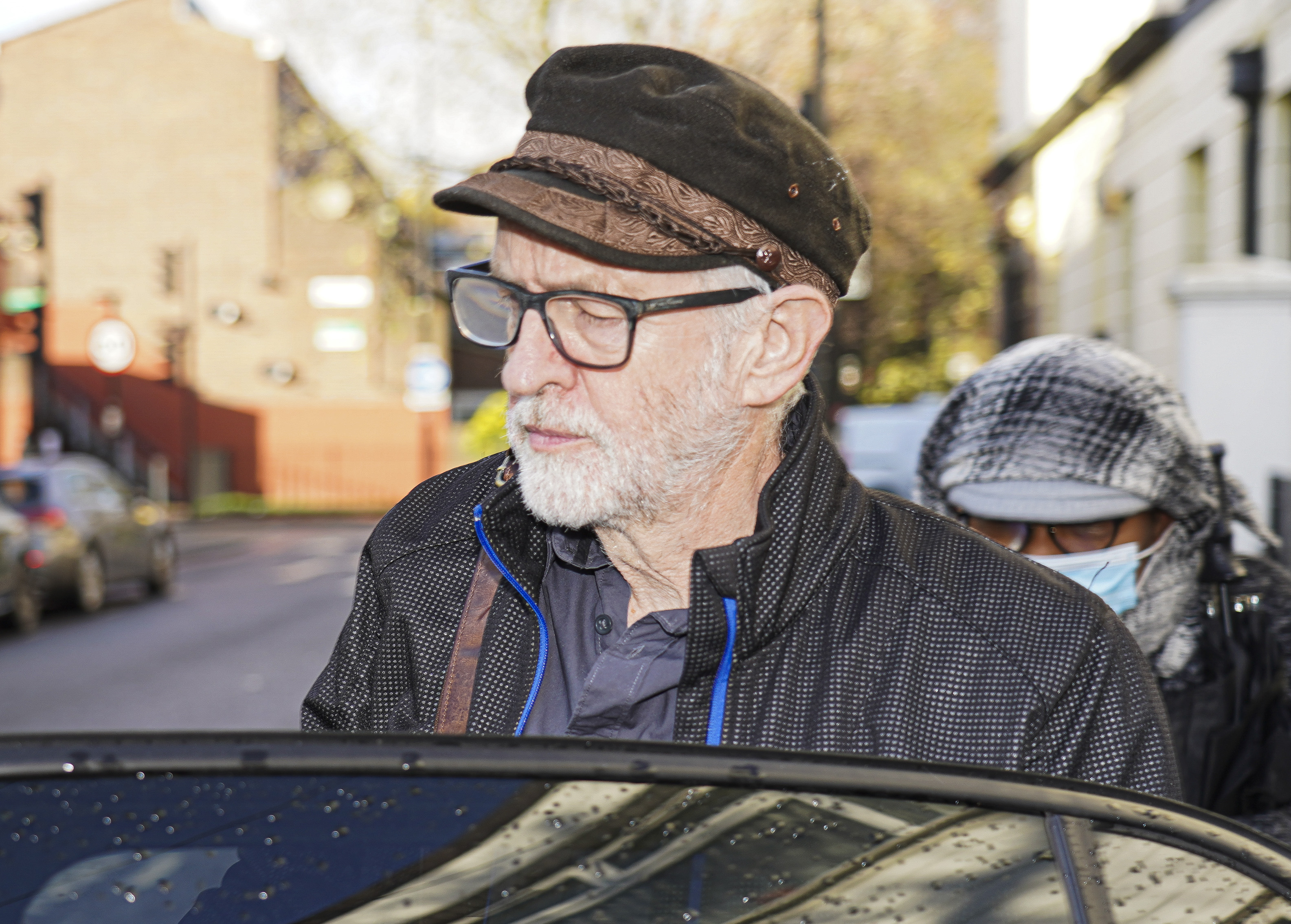 Former shadow home secretary Diane Abbott, an ally of Corbyn, questioned whether Sir Keir would ever have been elected leader if members knew how he would act against his predecessor.

She said excluding her friend was "wrong" and Sir Keir's actions were "no way to unite the party".

But prominent Jewish Labour MP Dame Margaret Hodge suggested she would have left the party if Corbyn had been readmitted to the PLP and Sir Keir's actions "did a lot to restore his credibility".

Dame Margaret told the BBC's Today programme: "It was completely wrong for the party to let Corbyn back in under a process that was shown, again, to be broken and politically corrupted, and I think it was completely right of Keir Starmer to deny Jeremy Corbyn the whip."

Corbyn was reinstated as a Labour member by the National Executive Committee following a meeting of a disciplinary panel, three weeks after he was suspended.

The equalities watchdog has ordered Labour to establish an independent process to deal with anti-Semitism issues, rather than the system which dealt with Corbyn's case.

Ms Dodds told Today it was "a matter of huge regret", adding: "We have to sort out that system, it cannot remain as a politicised system."

Asked whether there could be a way to readmit Corbyn to the PLP, she said Sir Keir had promised to keep the position "under review".

Ms Abbott was one of more than 30 MPs and peers in the left-wing Socialist Campaign Group calling for Corbyn to have the whip restored.

The group said: "The decision not to restore the whip to Jeremy Corbyn is wrong and damaging to the Labour Party."

Len McCluskey, general secretary of Unite – Labour's biggest donor – said the refusal to restore the whip to Corbyn was "vindictive and vengeful" as he urged Sir Keir to "pull back from the brink".

He accused Sir Keir of acting in "bad faith" and reports have suggested that allies of Mr Corbyn believed a deal had been struck with this successor's office to restore his standing in the party – a claim denied by the leadership.

Corbyn is reportedly considering mounting a legal challenge to force Sir Keir Starmer to let him be a Labour MP again.

The shamed leftie has enlisted the backing of mega union Unite to represent him in his dust-up with his successor as leader.