The BBC is launching new local radio broadcasts in the North and the West Midlands this winter in a bid to drive up audiences in areas where people rarely tune-in.

The corporation says it will be launching temporary radio services for Bradford, Wolverhampton and Sunderland, distributing content mostly online, but through broadcast ‘where possible’.

Each of the areas area are already covered by wider, regional stations – Radio Leeds, Radio West Midlands and Radio Newcastle.

However the content coming over the winter is set to serve a ‘very local audience’. 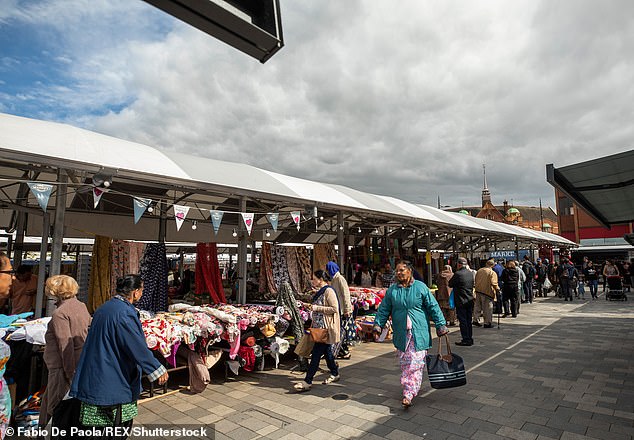 Wolverhampton (pictured), Bradford and Sunderland are each set to get their own news service which will be predominantly online, over the winter. The BBC says the project does not have a final budget and discussions over whether it will hire extra staff have ‘not been finalised’

The BBC told MailOnline there was little detail in regards to budget at this stage, and the staffing situation ‘has not been finalised’.

No start date has been set for the scheme, but it is expected to start in the New Year.

A BBC spokesman said: ‘We’re going to pilot temporary services for Bradford, Sunderland and Wolverhampton in line with our aim to do more for audiences in parts of the country where people use the BBC less than people who live elsewhere.

‘The focus will be on local news and information. We have a number of ideas around what this output will be and how it will be delivered. We’ll provide further details in due course.’

Earlier this year, the BBC announced a shake-up of regional TV news and local radio in England, including axing some 450 jobs.

The winter plan also includes a special Bitesize offer for teachers and students covering each of the four nation’s national curricula until the Easter holidays on TV and online. 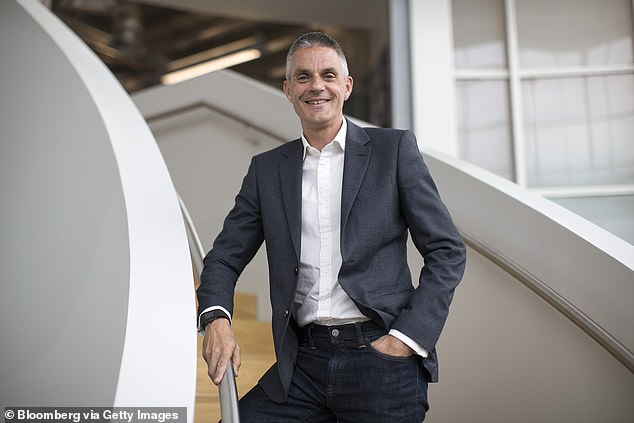 Director-general Tim Davie said the BBC would be ‘going the extra mile,’ at Christmas, but its local services for Wolverhampton, Bradford and Sunderland aren’t expected to start until the New Year

On New Year’s Eve, a live entertainment show called The Big New Year’s In will run throughout the evening featuring famous faces and a concert.

BBC director-general Tim Davie said: ‘At a time that is challenging for individuals and every family, the BBC plays a unique role in putting a smile on people’s faces, in helping children with their education, connecting people in local communities, and providing some much needed escapism.

‘We are incredibly proud to be going the extra mile this Christmas.’