EXCLUSIVE: Greg Berlanti and the CW are breaking more ground in superhero representation with their latest DC series project.

Your Complete Guide to Pilots and Straight-to-Series orders

The network is developing Wonder Girl, a drama series based on the DC characters created by Joëlle Jones. It hails from Queen of the South executive producer/co-showrunner Dailyn Rodriguez and Berlanti Productions. 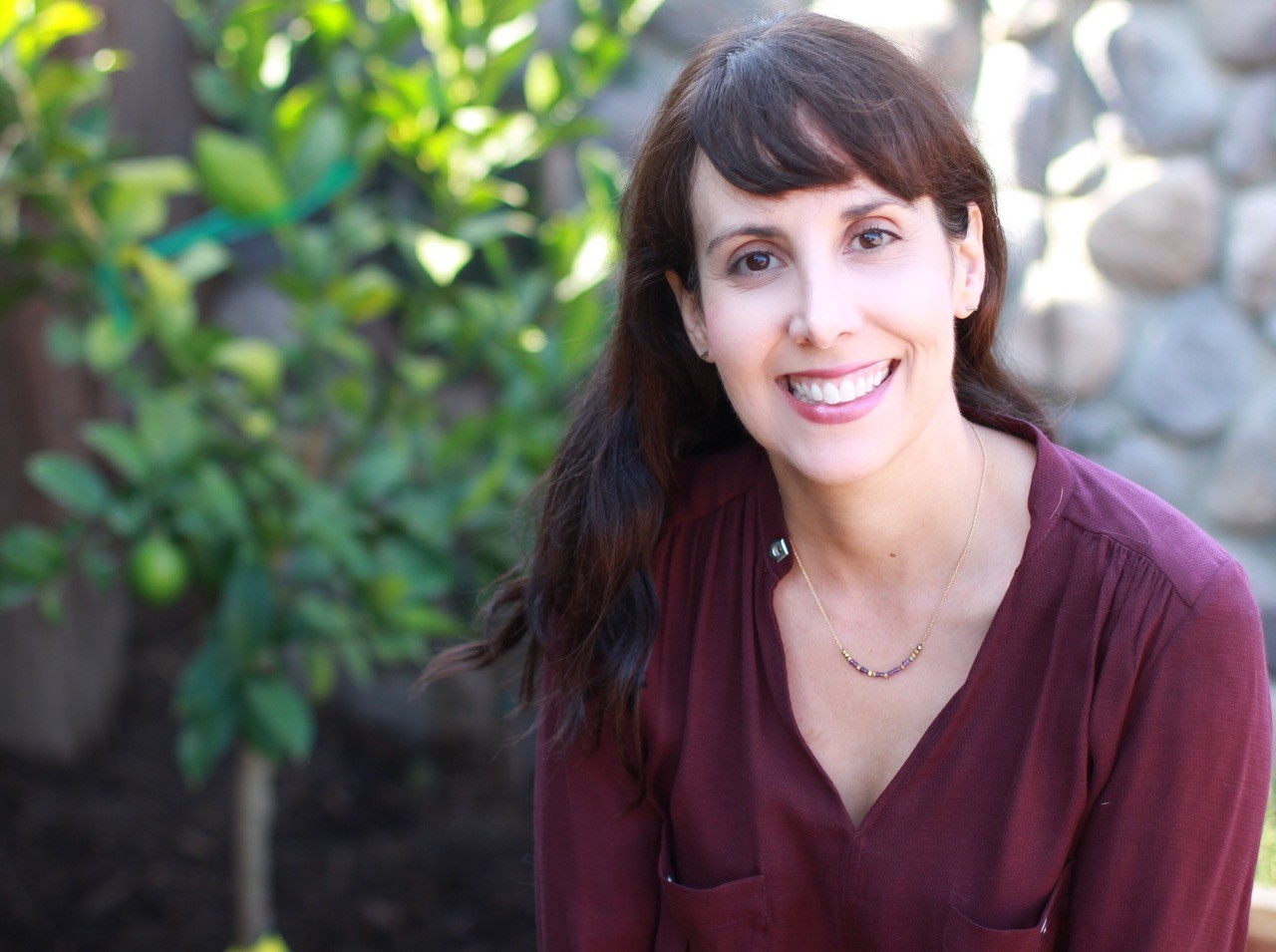 Written by Rodriguez, Wonder Girl centers on Yara Flor, a Latina Dreamer who was born of an Amazonian Warrior and a Brazilian River God, learns that she is Wonder Girl. With her newfound power must fight the evil forces that would seek to destroy the world.

This would mark the first Latina superhero title character of a DC TV series. Rodriguez, who is the daughter of Cuban immigrants, is executive producing with Berlanti Prods.’ Greg Berlanti, Sarah Schechter and David Madden. Berlanti Productions produces in association with Warner Bros. Television. 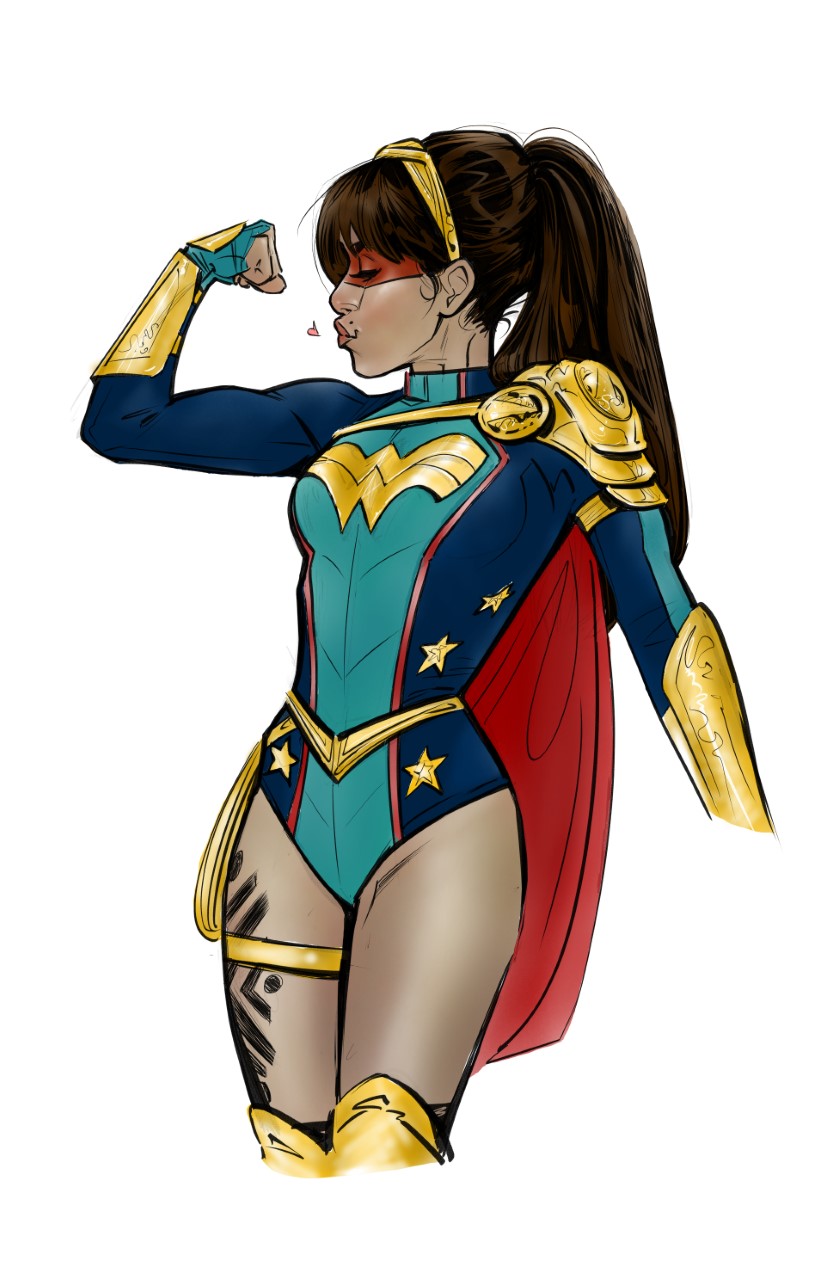 The series tells the backstory/origin story of the DC Comics character of Yara Flor, who was recently revealed as a new Wonder Woman. In addition to the Future State Wonder Woman with adult Yara Flor as Wonder Woman, DC concurrently is publishing the Wonder Girl comic series written and drawn by Jones.

At the CW, Wonder Girl will be looking to join Berlanti Prods’ existing DC Universe, which includes Batwoman, DC’s Legends of Tomorrow, The Flash, the upcoming Superman and Lois, Supergirl — which will be wrapping its run with the upcoming sixth season — and Black Lightning.

This is one of two famous Warner Bros.-controlled IPs Berlanti Prods. is developing as a series for the CW this season, along with The Powerpuff Girls.

Rodriguez has been co-running USA’s Queen of the South for the past two seasons as part of an overall deal with series producer Touchstone TV. While her studio pact ended last month, she has made a new deal to continue co-running the show — whose production was disrupted by the coronavirus pandemic — through the end of Season 5. Filming on the fifth season recently resumed in New Orleans.

Rodriguez joined Queen of the South in Season 2 as a co-executive producer and No. 2 to then-showrunner Natalie Chaidez and was elevated to exec producer and co-showrunner at the start of Season 4. With Rodriguez and Ben Lobato at the helm, Queen of the South ranks as USA’s most-watched and highest-rated original scripted series.  Rodriguez is repped by Rothman Brecher Ehrich Livingston and attorney Darren Trattner.