I'M A Celebrity is back on our screens and in full swing, and fans are getting to know this year's batch of campmates.

But are there any vegetarians or vegans in the jungle this year and how does it affect the Bushtucker Trials? Let's take a look… 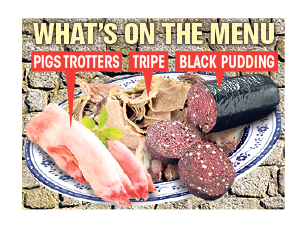 What do vegetarians eat on I'm A Celebrity?

There will always be a vegetarian and vegan option available for campmates with these specific dietary requirements.

Vegetarians do not eat any animal flesh – this includes cow, pig, chicken and fish.

Vegans go further by not eating anything derived from an animal, including eggs, milk and butter.

Stars on the series are usually promised 700 calories through basic rations of rice and beans, which are vegetarian.

Production said they are dishing out more this year with oats so contestants can withstand the cold temperatures, which can drop to minus 5 degrees C.

Vegan and vegetarian participants receive a portion of tofu if the camp win the appropriate stars on the Bush Tucker Trials. Basic rations of rice and beans are vegetarian.

Producers also provide vegetables to accompany meals to camp, as per their stars.

How the campmates divide up the food is up to them.

This year, the ITV show will focus on unappetising British delicacies for the first time in it’s Bushtucker eating trials, including tripe and trotters.

A telly source said: “Producers are keen to celebrate British delicacies in the Bushtucker trials – both good and bad, from rough and ready tripe and trotters to traditions, like Black Pudding and rich, Welsh lamb, which non veggie contestants will found mouth-watering after starving on rations for weeks.

“This year the food in camp will be carefully worked out by nutritionists to make sure campmates are getting enough calories in the cold so they don’t burn through it and grind to a halt – which could be possible with the expected huge drop in temperature in Wales." 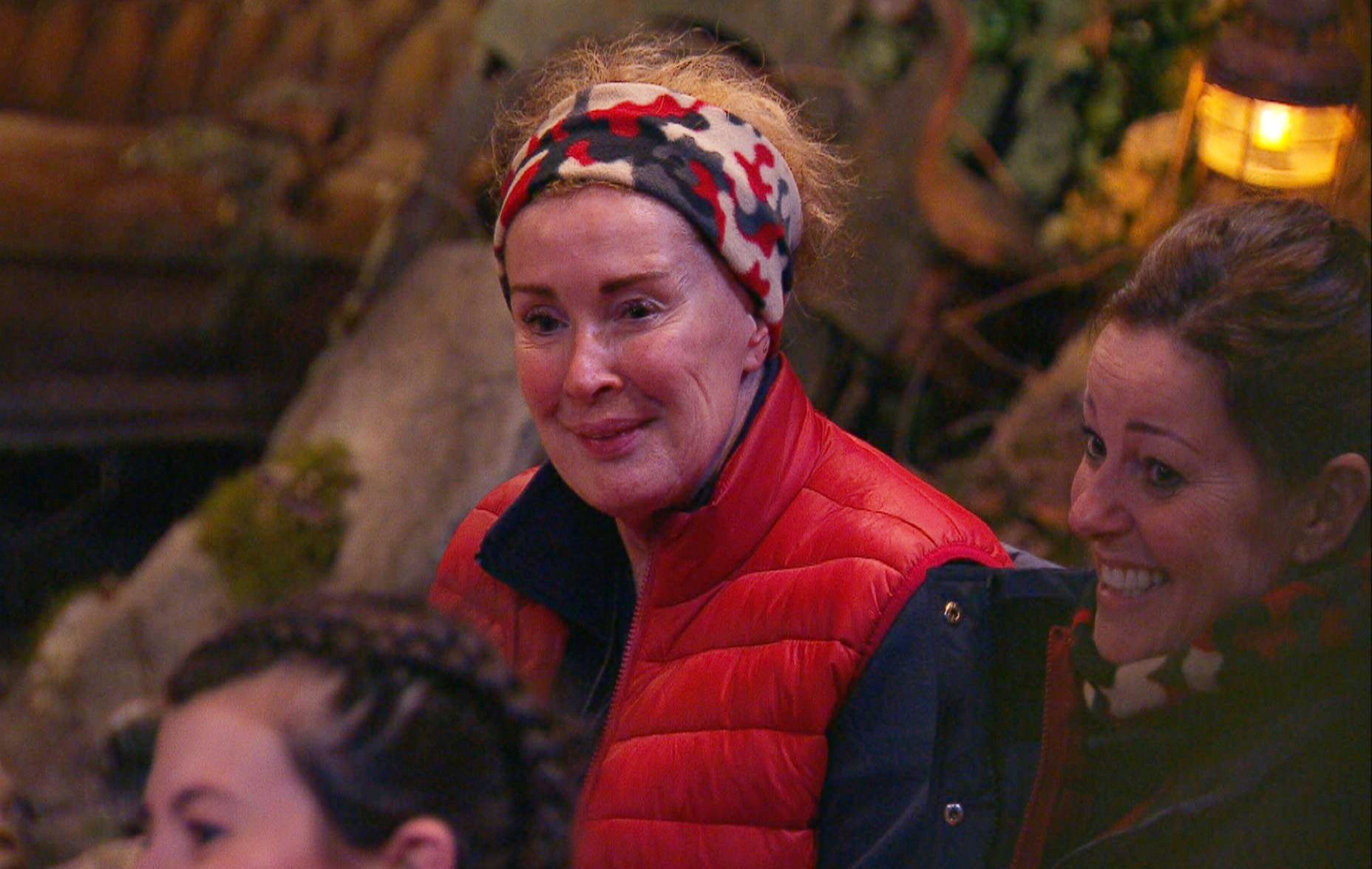 This year, 63-year-old Coronation Street actress Beverley Callard identified herself as a vegan.

However, in an episode aired on November 18, she was slammed for eating butter and accused of lying to cheat her way out of eating gross bits of animal in a BushTucker trial.

The actress managed to get out of eating meat in the vomit-inducing Fright of the Round Table trial with Vernon Kay and Jordan North but was seen in later episodes chomping down on bread and butter that was won in the Coin Challenge.

AJ Pritchard also opts for a vegan diet and has since October 2019.

Radio 1 DJ Jordan North gave Veganuary a go this year but was spied eating a McDonald’s burger soon after on Instagram.

Sir Mo Farah may be recognised from Quorn adverts but she continues to eat meat.

Each year, the ITV series challenges campmates to eat a succession of disgusting meals, from fish eyes and witchetty grubs to cockroach milkshakes and crocodile penis

But vegetarian participants do not need to take part in any tasks that require them to eat animal products if they don't want to.

What vegetarians have taken part before?

Vegans and vegetarians have taken part in the show since series one.

In 2017, stand-up comedian Shappi Khorsandi revealed that she was vegan shortly before joining the Jungle.

However, she ditched her plant-based diet for the show. Eventually, she did confess to falling ill, where she requested vegan-only food for the remainder of the show.

At the time, Shappi said: “I had meat, and I was really, really physically sick, five times in one hour. It was horrible.”

In the 2018 series X Factor’s Fleur East and Coronation Street’s Sair Khan were both vegans.

James McVey from The vamps is a vegetarian and DIY SOS presenter Nick Knowles had adopted a vegan lifestyle in the past. 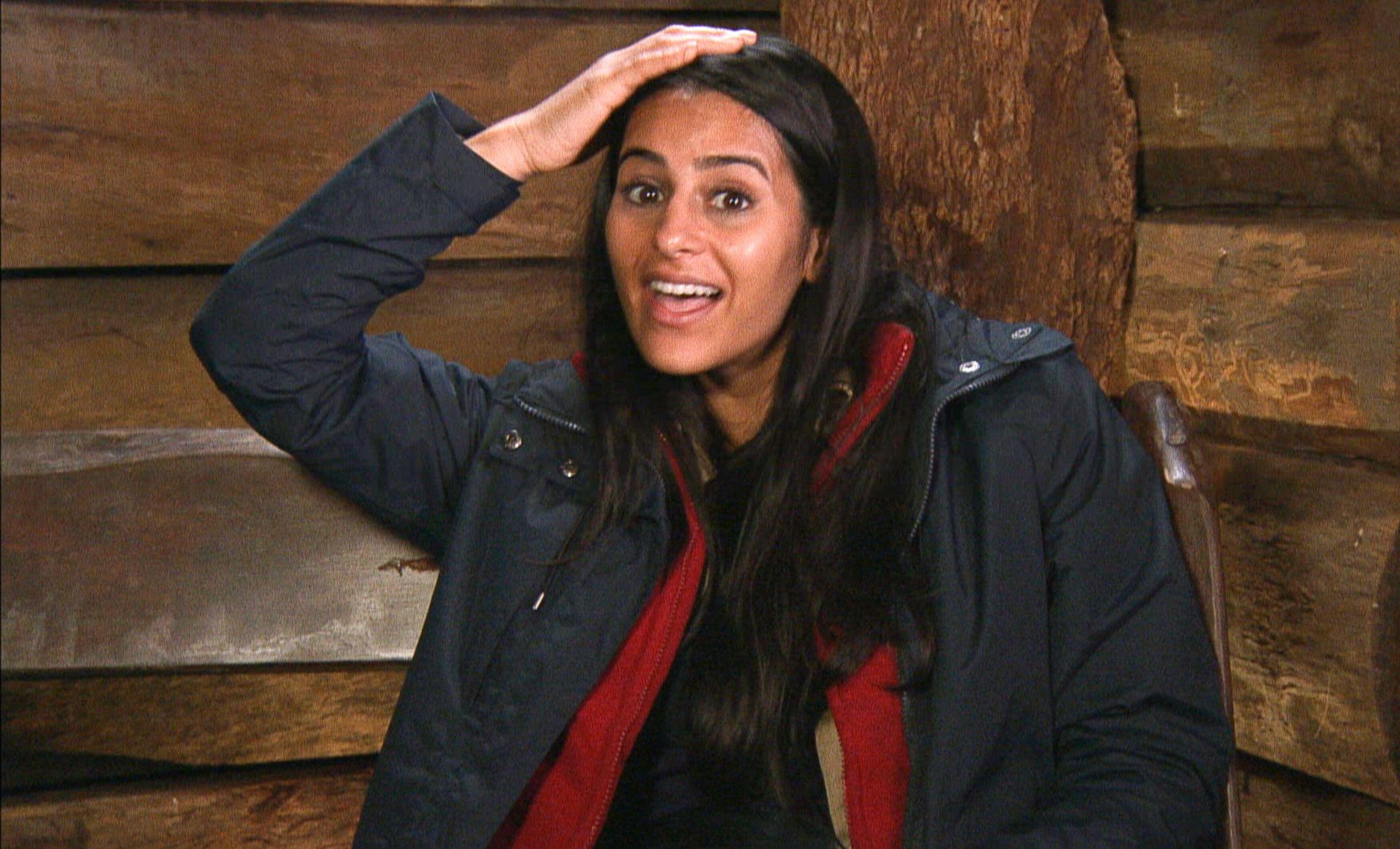