The Crown season four was released in full on Sunday, November 15, on Netflix. The series continues to follow the royal family, shoving the spotlight onto key moments of all of their lives. One of the main talking points of series four though is Prince Charles (played by Josh O’Connor), Princess Diana (Emma Corrin) and Camilla Parker-Bowles (Emerald Fennell).

WARNING: This article contains spoilers from The Crown.

In the fourth season of The Crown, Charles had to leave for six weeks on royal duties and so Diana was left alone in Buckingham Palace.

But while she was waiting for her future husband to return so they could get married, Camilla had left Diana a note, inviting her to lunch.

Despite her reservations, Diana accepted and went to meet Prince Charles’ ex-girlfriend.

However, just as fans envisioned it, the scene is incredibly awkward to watch. 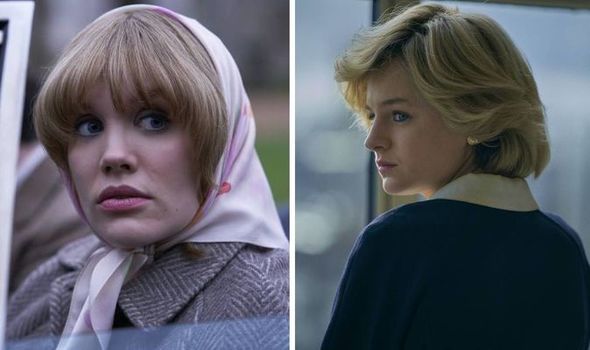 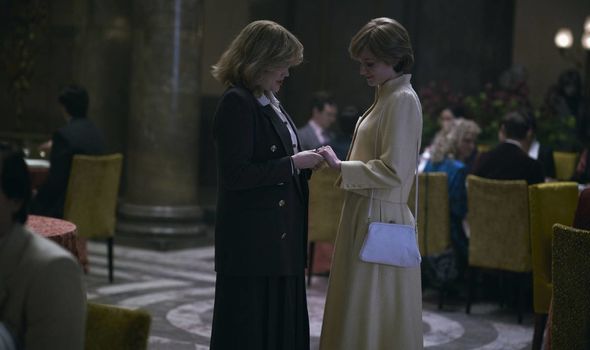 During their lunch in episode three, Camilla is seen continuously discussing Charles to Diana and what she knows about him.

In The Crown, Camilla questions why she doesn’t know certain details about her fiancé, like how he doesn’t eat lunch and where he’d like to live.

Camilla goes on to mention their nicknames for one another is Fred and Gladys, and it is clear how annoyed Diana is getting by this topic of conversation.

This particular incident led to Diana realising how close Charles had remained to his supposedly former flame. 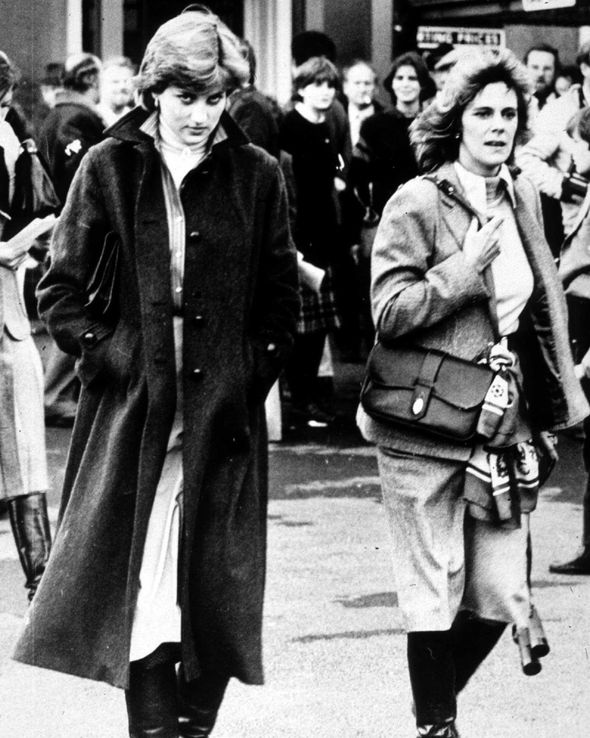 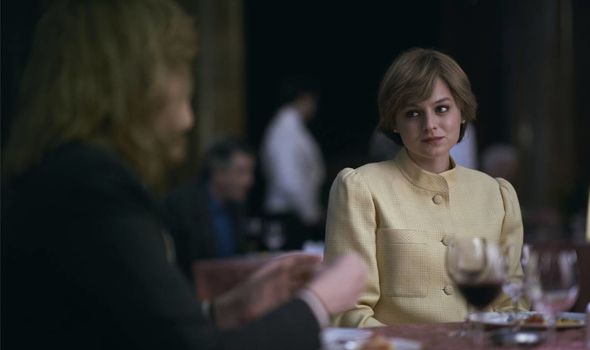 Did Camilla invite Princess Diana to lunch in real life?

There are numerous moments throughout The Crown which have been added for dramatic effect but Princess Diana’s lunch with Camilla is not one of them.

Camilla did actually send a note to the Princess of Wales inviting her for a bite to eat while Charles was away at top London restaurant Menage A Trois.

Describing what happened in book Diana: Her True Story – In Her Own Words, royal writer Andrew Morton said: “The friendly note invited her to lunch.

“It was during that meeting, arranged to coincide with Prince Charles’s trip to Australia and New Zealand, that Diana became suspicious.

“Camilla kept asking if Diana was going to hunt when she moved to Highgrove.”

DON’T MISS…
Meghan and Harry will stick to Netflix deal despite royals’ outrage [ROYALS]
Prince Harry ‘in a very awkward situation’ with Netflix [REACTION]
The Crown season 4 location: Where is The Crown filmed? [LOCATION]

This wasn’t the first time Princess Diana and Camilla had been seen in the same place either.

The two women were photographed at the Ludlow Racecourse in 1980 where they watched Charles compete.

Camilla had also attended the wedding between Charles and Diana in 1981.

Even though the entirety of the conversation the women shared isn’t known, Diana did later address Camilla’s relationship with Charles.

According to Morton, Diana confronted Camilla in 1989, writing in biography of the late Princess of Wales: “‘The voice inside me had said: “just go for it.”

“‘I said: ‘I know what’s going on between you and Charles and I just want you to know that.’

“‘She said to me: “You’ve got everything you ever wanted.

“‘You’ve got all the men in the world fall in love with you and you’ve got two beautiful children, what more do you want?’ So I said: ‘I want my husband”.”

The Crown season 4 is available to watch on Netflix.