Omari Hardwick’s Ghost met his maker at the end of the original Power series as he was shot and subsequently fell from the Truth nightclub balcony. He continues to haunt his family though, as ex-wife Tasha St Patrick (Naturi Naughton) remains in prison for his murder, while son Tariq St Patrick (Michael Rainey Jr) is desperately trying to get her out. While Hardwick might be best known for the Starz series, this was far from his only major role. If you’re missing Hardwick from your screens, here’s everything else you can see the 46-year-old actor in.

What else can you watch Power actor Omari Hardwick in?

Omari Hardwick’s acting career started in the early noughties, where he featured in shorts such as Within The Wall and The Male Groupie.

But he got his first big break when he starred in television drama Saved on TNT in 2006 as John “Sack” Hallon.

He went on to have a couple of small parts in popular series CSI: Miami and Fox’s Lie To Me alongside Tim Roth and Brendan Hines.

He also got his first taste of appearing on the big screen in the next few years. 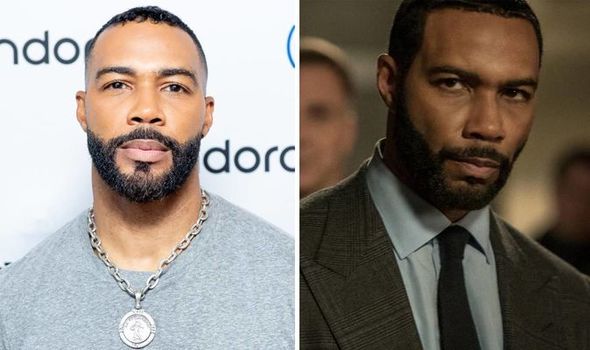 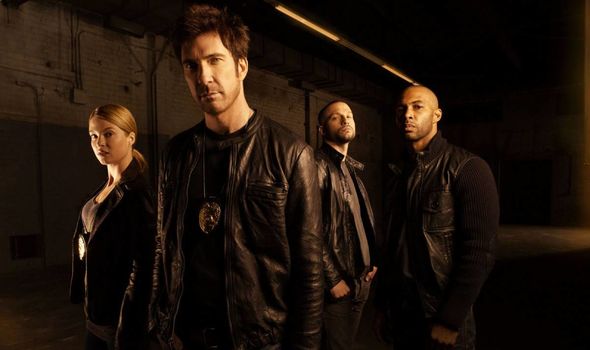 Hardwick is in films including Gridiron Gang, The Guardian, Miracle at St. Anna and Everyday Black Man.

Two films which stand out in particular though are comic book comedy Kick-Ass which came out in 2010 and the reboot of The A-Team in the same year.

However, the Power actor still had a love for everything television and starred in another action drama. 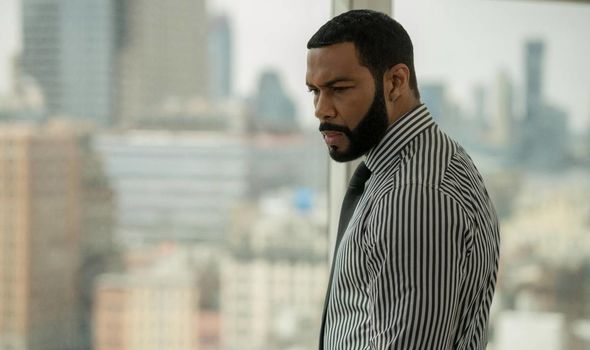 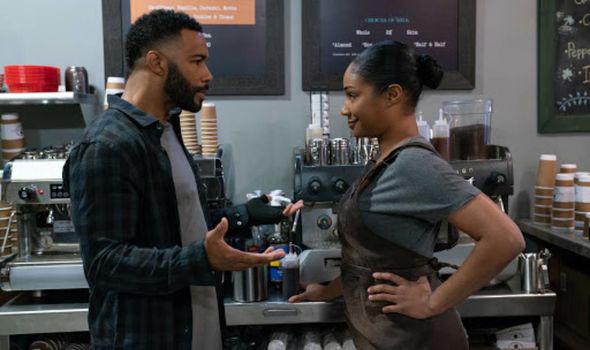 Hardwick was one of the leading actors in TNT’s Dark Blue as Ty Curtis.

The synopsis for the show reads: “Officer Carter Shaw and his team go undercover – sometimes too deep, among the criminals of modern-day Los Angeles.”

Following this, Hardwick’s next major role was in romantic drama Being Mary Jane as Andre Daniels which he was part of for around one year.

He continued to appear in films like Nobody’s Fool, Sorry To Bother You, The Runner and American Skin until he was cast as Ghost in Power.

Hardwick first starred as James “Ghost” St Patrick in 2016 and was in the entirety of the drama until his character was killed off midway through season six.

Ghost’s son Tariq had pulled the trigger but in order to protect him, mum Tasha went to prison for her ex-husband’s murder.

In spin-off series Power Book II: Ghost, Tariq is selling drugs on his college campus to earn money for his mum’s lawyer David MacLean (Method Man) but will it all soon backfire on him when the show returns?

Power Book II is currently in the middle of a hiatus but it won’t be too much longer until it returns to our screens.

The second half of Power Book II will start on Sunday, December 6, on Starz.

This won’t be the end though as the show has already been given the green light for a second series.

There are also three other Power spin-off shows on the way, created by none other than showrunner Courtney Kemp and Curtis “50 Cent” Jackson who were the masterminds behind the original series.

Power is available to watch on Starz and Starzplay.