Carol Vorderman and Jimmy Tarbuck joined Piers Morgan and Susanna Reid on Good Morning Britain to pay tribute to Des O’Connor. The former Countdown star worked with Des on the Channel 4 show and praised the entertainer before taking a light-heartedly swipe at Des’ singing skills.

Jimmy replied: “It’s a sad week I was just getting over Des departing and then Ray Clemence went, the Liverpool goalkeeper and you suddenly think why are all these good guys? That was Des O’Connor, a good guy.

“You worked with him and it was a joy going to work.”

“I thought he made the effortless look easy when any of us who’ve worked in television knows how difficult it is to look that effortless,” Piers remarked. 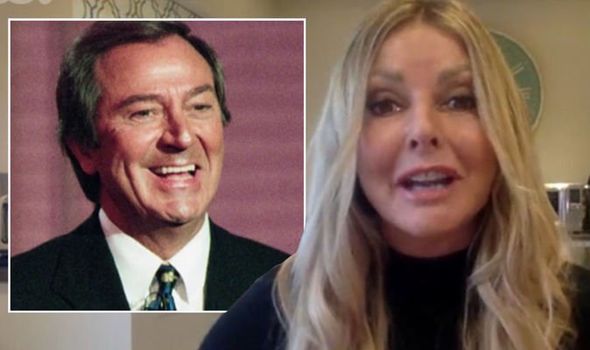 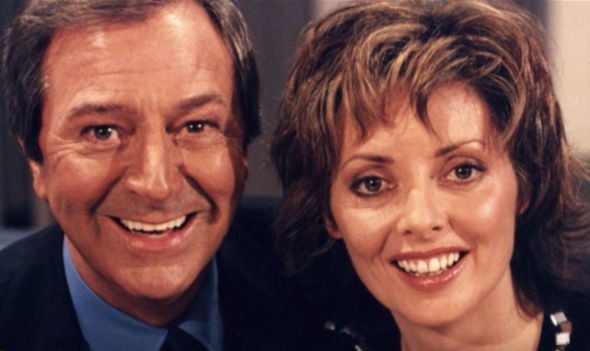 “Well he never flapped and you know by what I mean by that [he never got] it wrong,” Jimmy explained.

“He was at ease and he listened to you when you spoke when he was on his interview shows.”

Susanna interjected” “Carol you worked with him for many years. He came across as a genuinely nice person.” 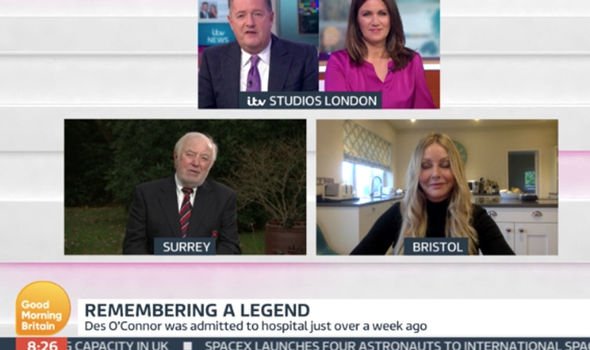 Carol replied: “He was exactly like Tarbuck said. He was fantastic and honestly, I’m saying this not in a showbiz cliche way he was the same off-screen as he was on.

“He just wanted to entertain. He was that unusual combination unique almost where he was a comedian, a brilliant comedian.

“He was a singer, I’m not saying he was a brilliant singer because that’s part of the joke isn’t it.

“But he was a really good singer and he sold millions and millions of records and he kept that joke running with Morecambe and Wise.”

“You just showed a clip of him laughing with you Piers on Life Stories and I start laughing,” she continued.

“I think of Des and I start laughing and I think that is what he would want for us to do.

“And he had a little swear word on Countdown if something went wrong.

“And he could always laugh at himself,” Piers added.

“When he did Morecambe and Wise and they used to tease him about his singing he would always laugh.

“He always got the joke and yet he was an incredibly talented all-round entertainer.”

Good Morning Britain airs weekdays on ITV at 6am.