I’M A CELEBRITY star Jordan North is so terrified of ghosts that he got a religious studies student to bless his uni halls with holy water.

The Radio One DJ has already faced his fear of snakes, but it appears Jordan's stay in the creepy castle could get a whole lot worse. 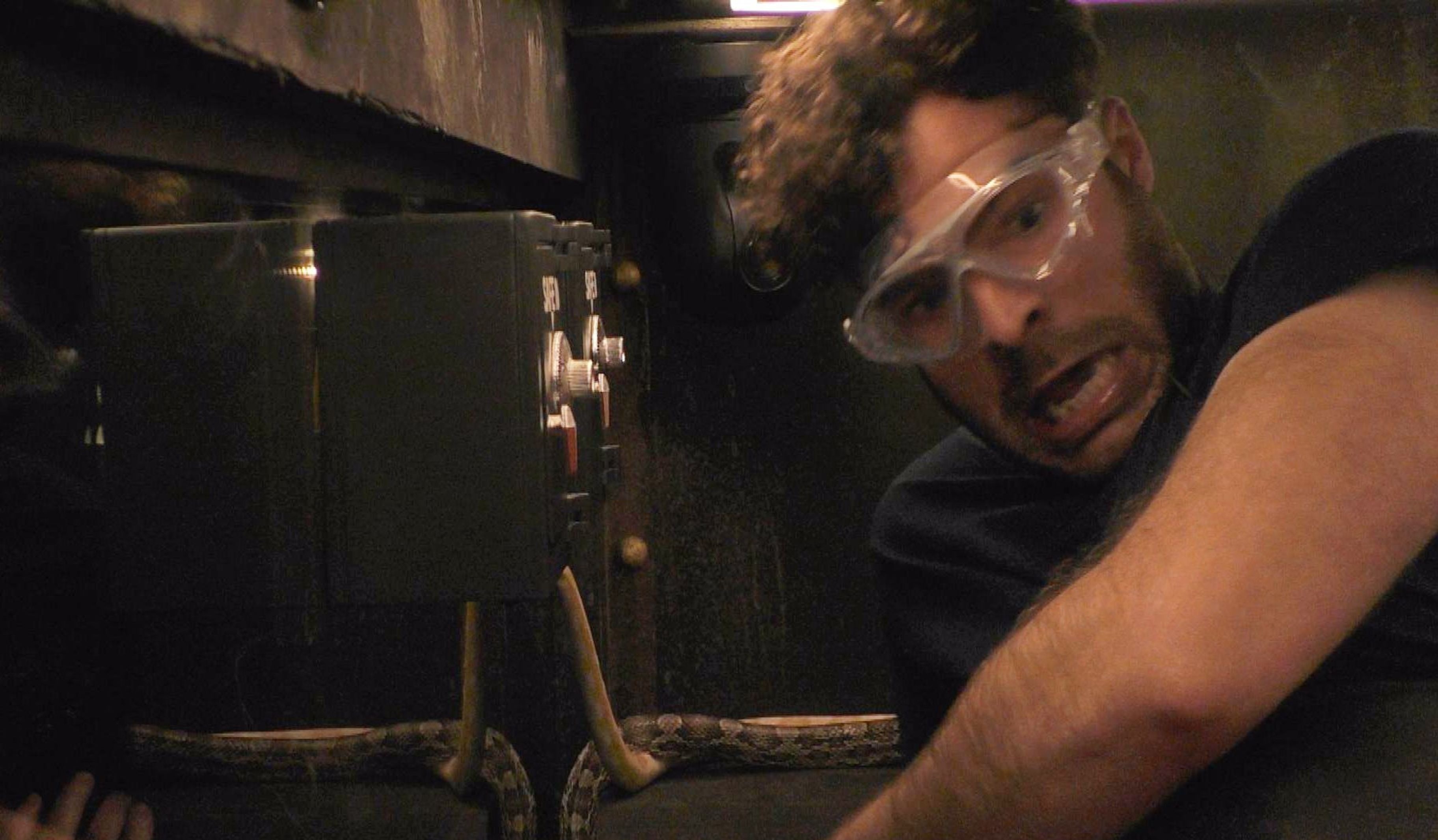 The York-born music lover's mum Wendy revealed her son, who went to the University of Sunderland, took his concerns about other worldly beings very seriously.

Speaking on the latest episode of the Help I Sexted My Boss podcast, Wendy explained: "Whenever we moved property, Jordan was always convinced we had a ghost in every house that we lived in.

"And when he actually went to uni he got one of his uni friends, who was studying religion, to bless his halls of residence."

Host William Hanson, who usually co-hosts the podcast with Jordan, commented: "Yes, because he thought he was visited by a gay ghost, didn't he?" 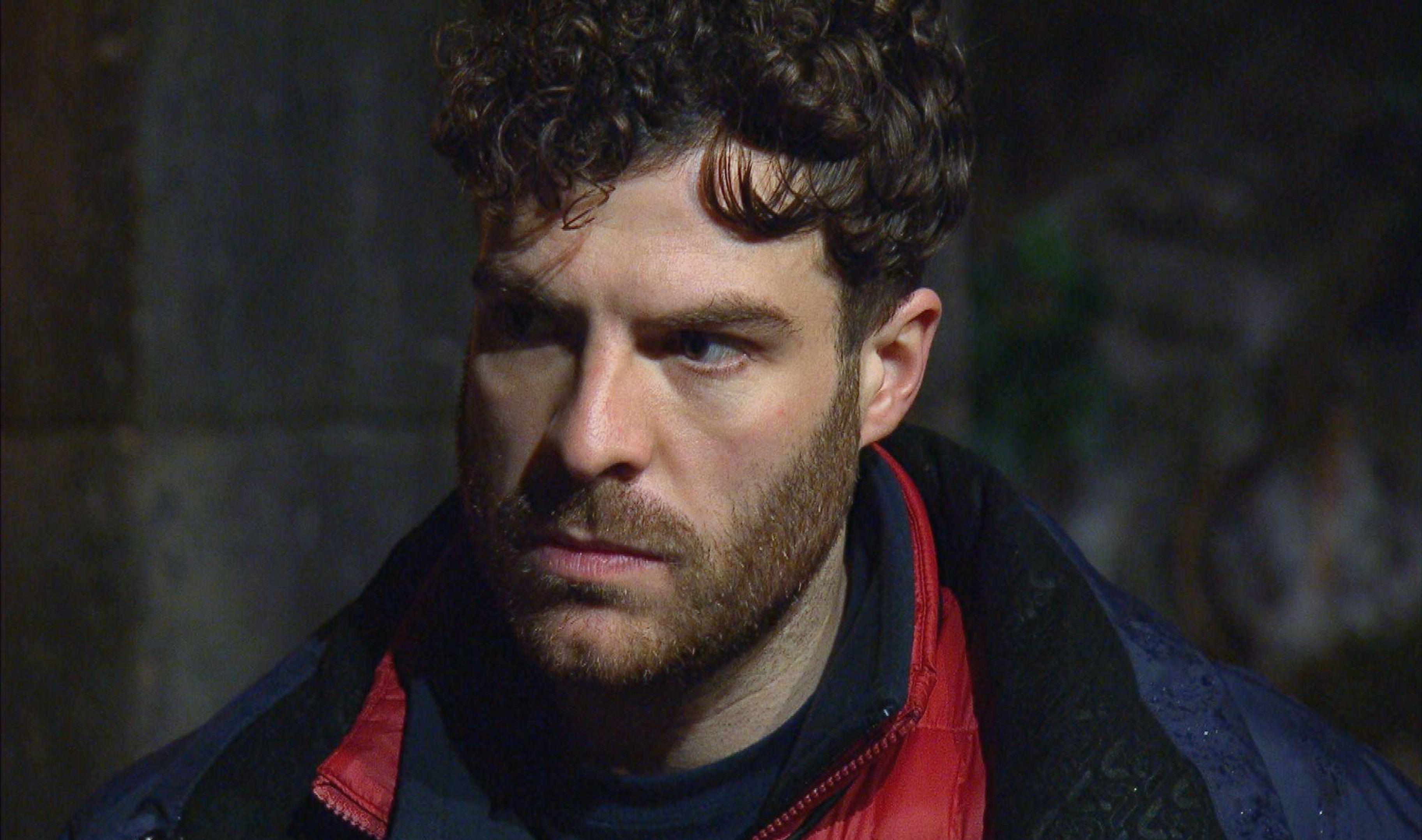 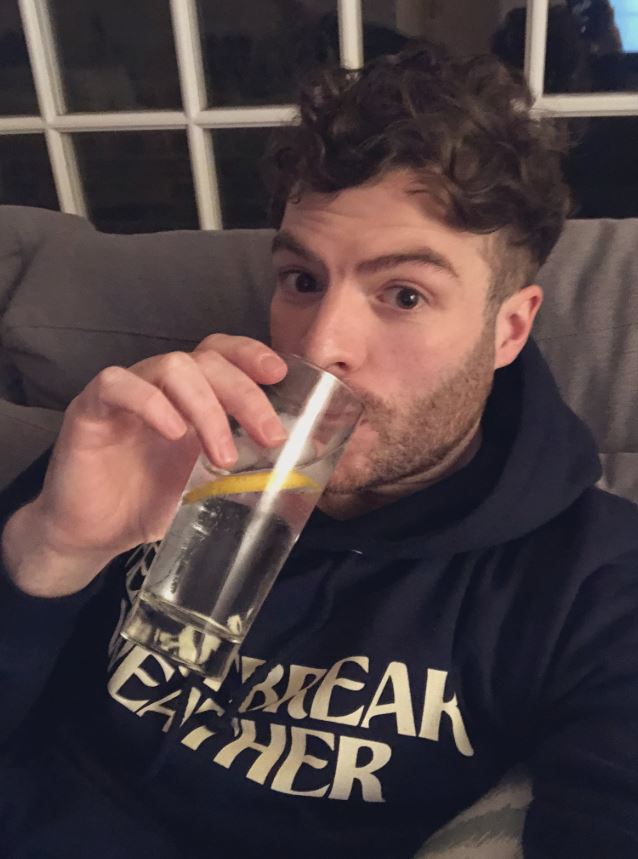 "Yes, that's right, he did – we had holy water and everything," Wendy added as they both laughed.

Last night viewers saw Jordan, 30, confront his fear of snakes as he and Shane Richie tackled The Viper Vault challenge.

Jordan and former EastEnders star Shane were chosen by the public to take part in the challenge, which saw them locked inside vaults built into the floor of the Welsh castle hosting this year's series.

Inside each vault was five locked safes, each containing a star that would earn a meal for camp. The pair had to work together to find the codes for the safes.

Jordan, who vomited before tackling a cliff abseil in the first show, admitted snakes were his biggest fear, saying: "I've never been this scared in my life."

Shane, who is favourite to win I'm A Celebrity, hugged North before the trial started.

Jordan screamed as the snakes entered the vaults, saying he was thinking of his "happy place" on the advice of his brother, who is a paratrooper.

The team managed to score nine stars, securing their final one with seconds to spare before the klaxon sounded the end of the trial.

Escaping the vault, a relieved Jordan said, "my brother said to me…" only for Shane to show his trademark wit and cut in: "Why didn't you do Strictly Come Dancing?"

Shane also admitted he thought North would opt out of the trial and said: "As soon as the vault closed I was expecting Jordan to say 'I'm A Celebrity… Get Me Out Of Here!"' 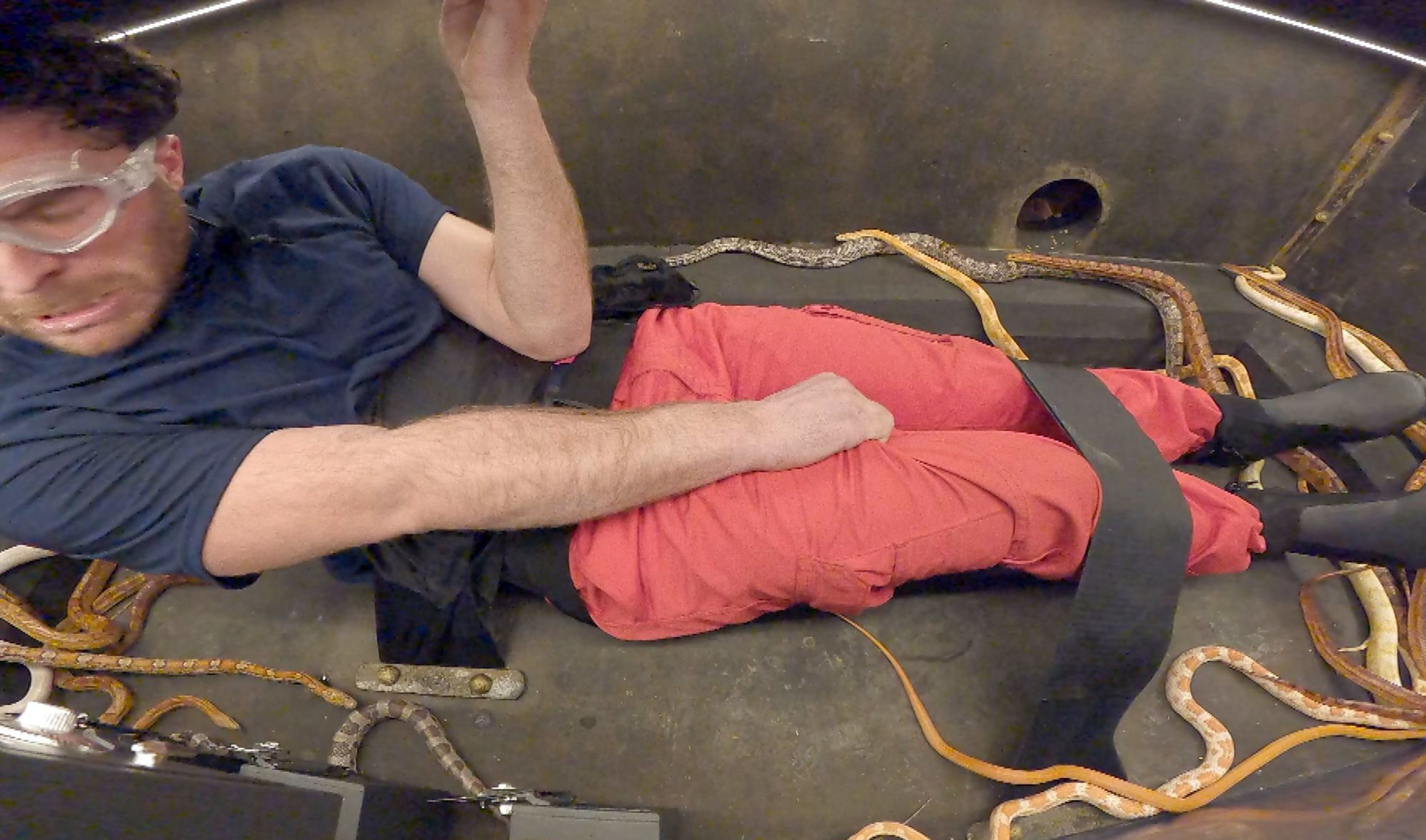 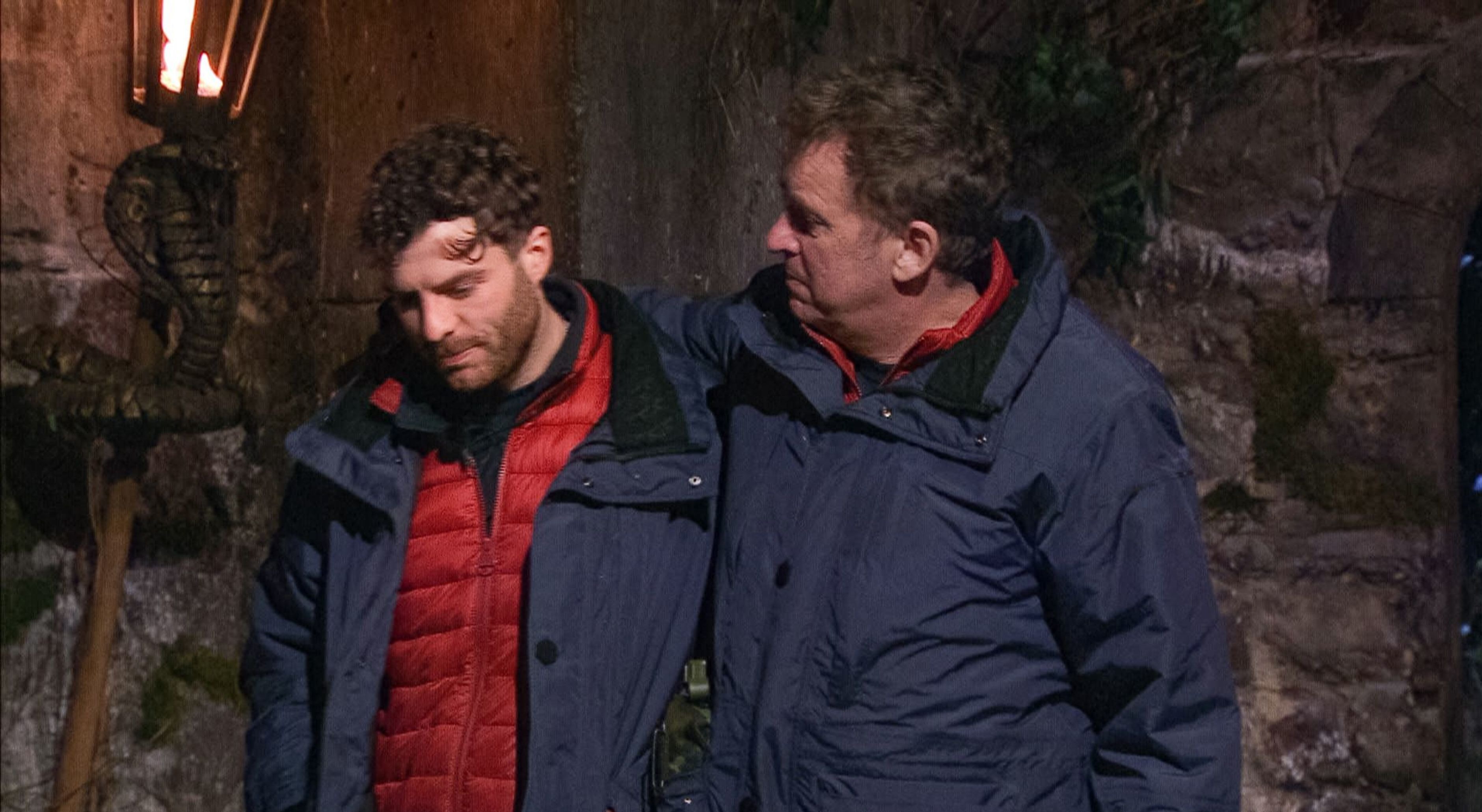 Jordan added: "That is the most terrifying thing I've ever done in my life… ever."

Viewers were in tears for Jordan as he struggled with the challenge with one saying: "#ImACeleb teaches me every year that i’m too soft for my own good, sat here crying because Jordan’s scared of everything and the nations going to slaughter him for it- bless him"

A second added: "Absolutely crying at the screams from Jordan #ImACeleb"

The team was met with cheers as they returned to camp with nine stars, though the celebrities were left unimpressed with their food – a meal of eel.

Speaking in the telegraph, North said: "I've just been in a piggin' vault full of snakes and get home to my castle and I've got eel. Eating eel – fish snakes, not fish cakes."