I’M A Celebrity’s Jessica Plummer has been left terrified after rats invaded the castle camp.

The former EastEnders star shrieked in terror as a giant wild rat ran under her bed in the Welsh castle. 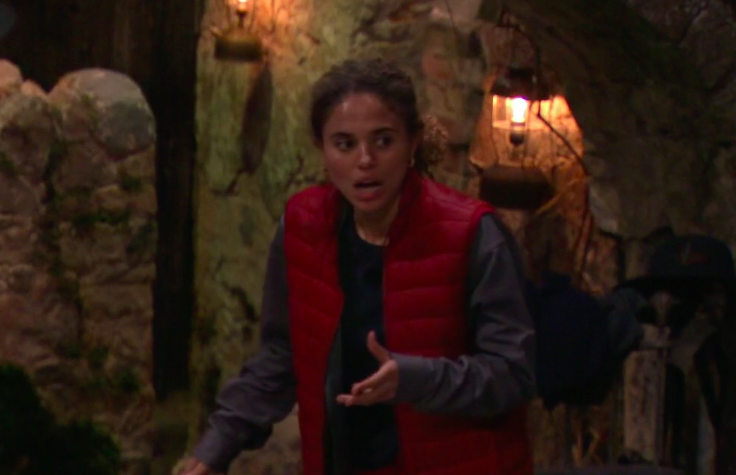 With the boys enjoying a banquet following their trial victory, the women were left in the castle with their rations.

Back in camp, Jessica and Bev saw a wild rat run under Jessica’s bed.

Jessica panicked and said: “That was a really big rat, it’s under my bed.”

Ruthie said in the Telegraph: “We do a Trial and we lose it, we get rice and beans and another Trial and then we get a rat. 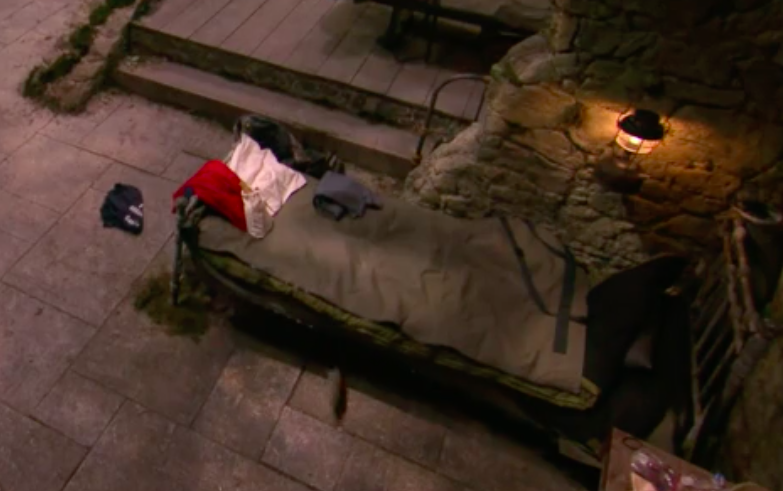 “Oh things couldn’t get any better could they.”

The boys returned and the ladies cheered and called them champions, they asked what they had eaten and Vernon told them.

The ladies screamed and laughed with delight upon hearing the menu, “Apple crumble is my favourite,” said Giovanna.

The boys started to apologise and Victoria said: “No, don’t say sorry, that’s the way it goes, it was a competition and we did our best and we were s***.”

However the rat creeped viewers out.

One wrote: “ew rats are so grim #ImACeleb #imacelebrity”