MICHELLE McCOOL is set to spend a lot more time with her husband The Undertaker following his retirement from WWE.

The Deadman, 55, called time on his legendary three-decade long career in the squared-circle this summer after beating AJ Styles at WrestleMania 36. 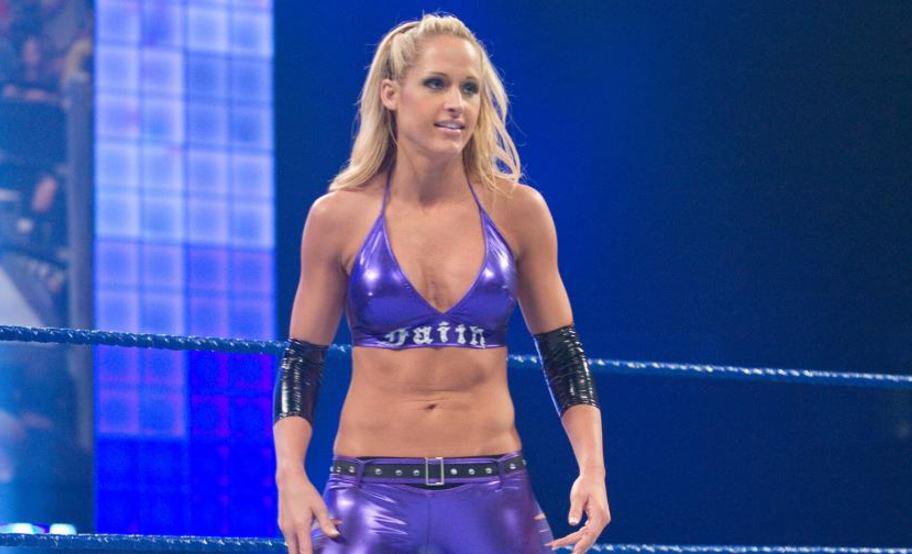 Former world champ Taker will say his 'Final Farewell' to the WWE Universe at Survivor Series – 30 years after his debut.

Sun Sport takes a look at the Phenom's partner ahead of his last appearance in the ring.

WHO IS MICHELLE MCCOOL?

She is a former two-time Divas Champions, and was a middle school teacher before that in Palatka, Florida, US.

She was also an actress and keen sportswoman.

McCool also has one child with the Undertaker. 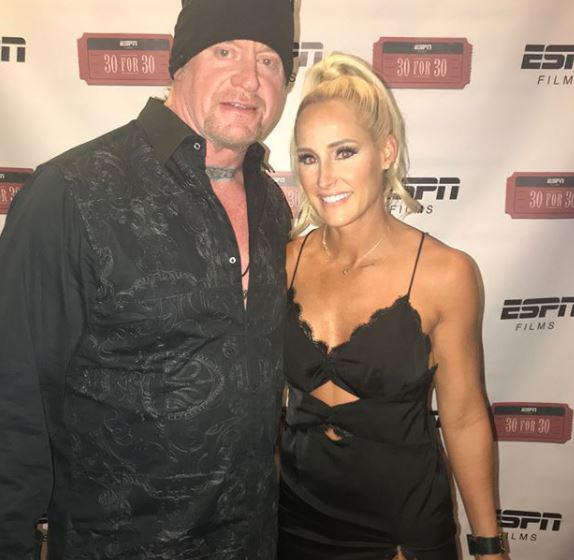 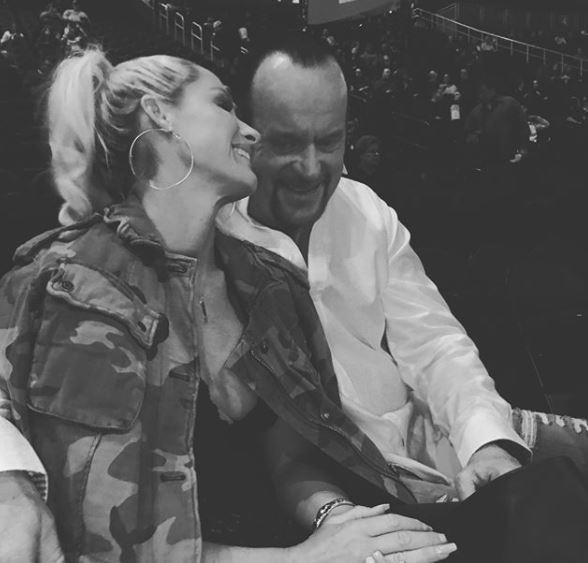 WHEN DID SHE MARRY THE UNDERTAKER?

McCool first married Jeremy Louis Alexander, but divorced him in 2006, before wedding Mark Calaway – better known as the Undertaker – on 26 June 2010.

The pair tied the knot in Houston, Texas, and they had their first child together, Kaia Faith, in August 2012.

DOES SHE STILL WRESTLE FOR THE WWE?

McCool last had a match in the WWE all the way back in 1 May 2011, when she lost a Loser Leaves match against Layla.

She has since made an appearance at Monday Night RAW's 25th anniversary, along with other diva legends, and in the Women's Royal Rumble.