JOSE MOURINHO has called on Gareth Southgate to name and shame the Prem managers who try to stop their stars from playing for England. 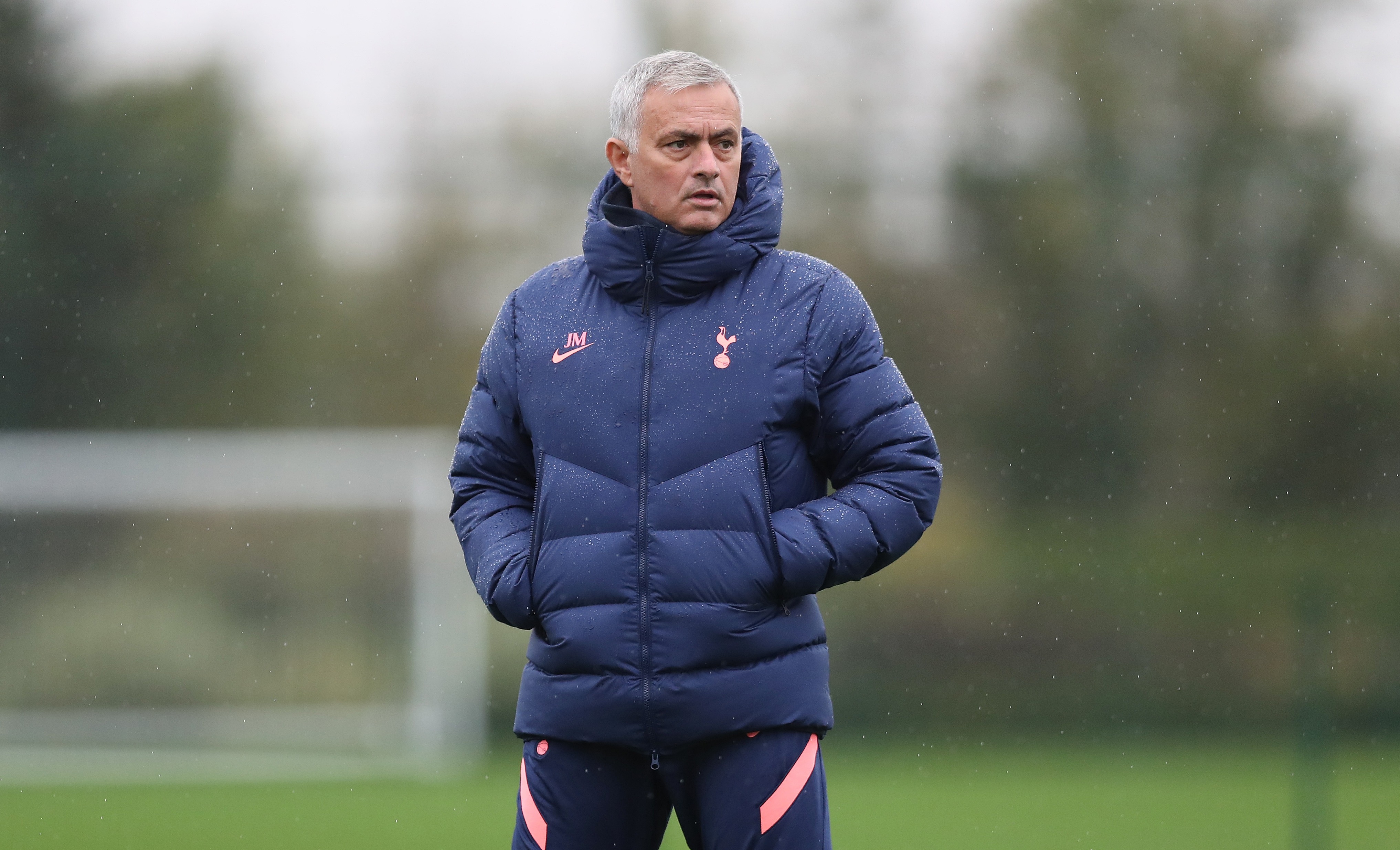 Mourinho said: “Gareth Southgate, I read, supposedly told that some club managers put pressure on the players not to play for the national team.

“And because of that he feels sometimes the need to call club managers to cool down the emotions and control a difficult situation for him.

“And I would like him to say which are the coaches that he calls and speaks on the phone with them. He has the right, the power to call the players he wants.

We all know that Sterling is going to play for City against us. When Eric Dier left the national team injured in the past month, he didn’t play two matches for Tottenham.

“He wants to win matches, especially after a defeat the next match, even being a dead rubber, is an important match. I sympathise totally with that.

“But of course we all know that Sterling is going to play for City against us. When Eric Dier left the national team injured in the past month, he didn’t play two matches for Tottenham.

“He didn’t play the Premier League match and the Europa League match. He needed a couple of weeks to recover. And Raheem is going to play.

“These are the little details that I think Gareth should explain to us all.”

Sterling, having sat out England’s 3-0 friendly win over the Republic of Ireland at Wembley, missed the Nations League defeat in Belgium and win over Iceland after pulling out of the squad with a “calf injury.”

He also withdrew from the Three Lions’ October squad due to a “hamstring injury” – only to start and score the winner against Arsenal in City’s first match after the break.

While Sterling was back at City, Tottenham striker Harry Kane played all of England’s 2-0 defeat in Belgium and 76 minutes of the 4-0 win over Iceland.

Mourinho added: “I’m okay with that. A national team match should never be a dead rubber.

“The only problem for me is it should be the same for everybody, not just for some.”