JURGEN KLOPP has admitted he has 'no idea' if Liverpool will sign a defender to ease their injury crisis in January.

Defensive duo Virgil van Dijk and Joe Gomez are both set to miss most of this season after suffering injuries. 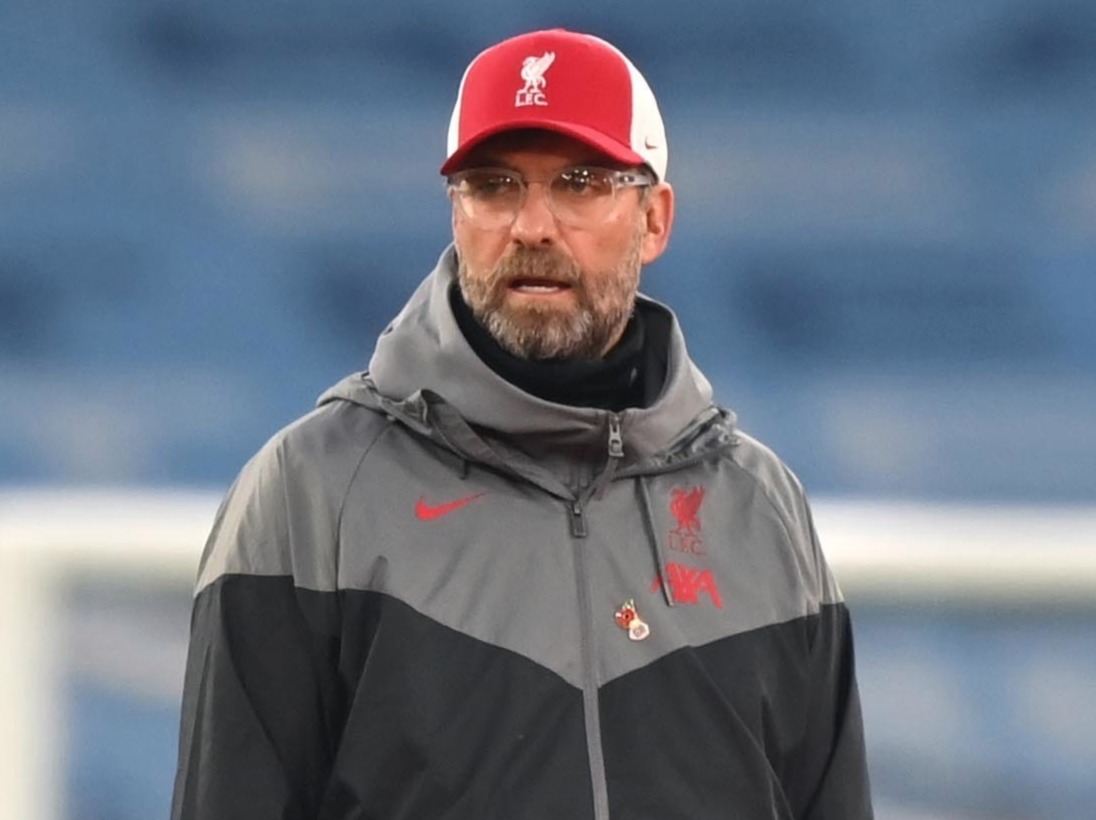 Gomez has had to have surgery after he injured his knee while on international duty.

But Klopp does not know whether he will look to sign reinforcements in January.

The Liverpool boss – who recently promoted eight academy stars to first-team training – claimed the injury crisis has given the youngsters at his club a 'chance'.

Speaking to reporters, he said: "We will see. I don't know what we can do in January, I have no idea.

"We can look for solutions from outside, that's clear. But at the moment, we have the situation we have.

"I don't want to compare situations, but I came to Dortmund in 2008 and my two centre-halves were 19 and 20 that winter, [Mats] Hummels and [Neven] Subotic, and we played with them for pretty much the entire time.

"And in a couple of weeks, hopefully we will have midfielders who can play the more defensive role as well.

"In January, I have no idea if we can do something.

"I have no idea in the moment even if we want to do something. In the moment we are fine.

"We use the boys we have, and I'm really happy about the chance they have.

"You should see them in training, they can smell the chance! That's good.

"I'm really confident it will work out with the boys, and hopefully we can convince the rest of the world as well."

The Reds continue to be linked to long-term target Kalidou Kouliably.

And reports claim Liverpool are interested in Olympiakos' Ruben Semedo.

As things stand, Klopp's men are fourth in the table with five wins from their first eight games.