During their 1970s heyday, Led Zeppelin recorded and released eight studio albums. The band’s final record before John Bonham’s death was In Through the Out Door, but there were plans for a ninth. Now Jimmy Page has shared how he and drummer wanted to record a heavier rock album.

In a recent interview, Page said: “After the sessions for In Through the Out Door, John Bonham and I were discussing how we wanted to do a sort of more riff-based entity, and harder and trickier.

“And then, of course, I know what sort of drums he liked to play.

The 76-year-old admitted that he likes to do that as well with the guitar parts. 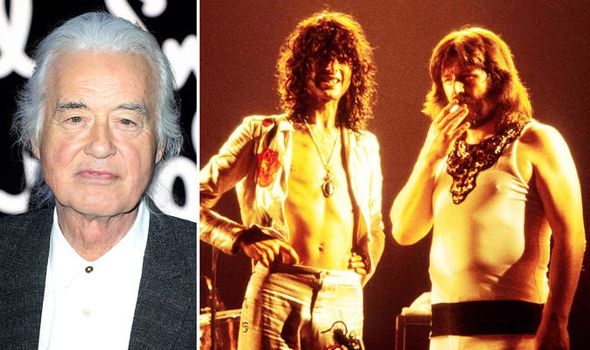 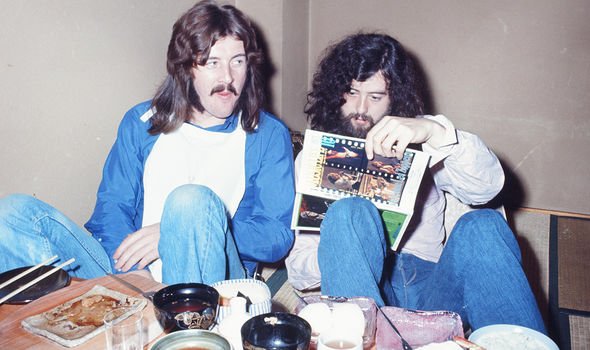 Speaking with Rolling Stone, Page continued: “We had a bit of an idea of what we might do, but basically, it was not going to be a keyboard album.

“There would be keyboards on it maybe, but it was going to go more into another vein. It would be different to anything that had been there before.

“We didn’t get a chance to do that, obviously, because we lost John.”

Bonham tragically died 40 years ago at the age of just 32-years-old. 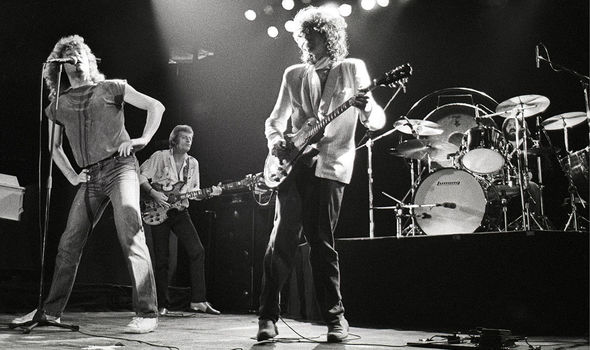 The Led Zeppelin drummer had had a heavy night of 40 shots of vodka, before unintentionally choking on his own sick.

On the 40th anniversary of Bonham’s death on September 25 this year, Page paid tribute to his friend and bandmate.

The 76-year-old posted a picture of Led Zeppelin’s first album cover on his Instagram account on the day.

After sharing some memories from back in 1968, Page wrote a tribute to the late Bonham.

“Sadly, this day is 40 years since his passing. He left a heroic musical legacy.”

With their drummer gone, Page, singer Robert Plant and bassist John Paul Jones had decided to disband out of respect for their drummer.

Led Zeppelin wrote: “We wish it to be known that the loss of our dear friend and the deep respect we have for his family, together with the sense of undivided harmony felt by ourselves and our manager, have led us to decide that we could not continue as we were.”

Nevertheless, in 1982, Led Zeppelin released a rarities compilation album called Coda which featured a collection of unused tracks from a number of their sessions.