The Guardian claims Giroud, 34, is ready to end his three-year Stamford Bridge stay after being warned by Didier Deschamps that his place in France’s starting XI for the Euros is under threat. 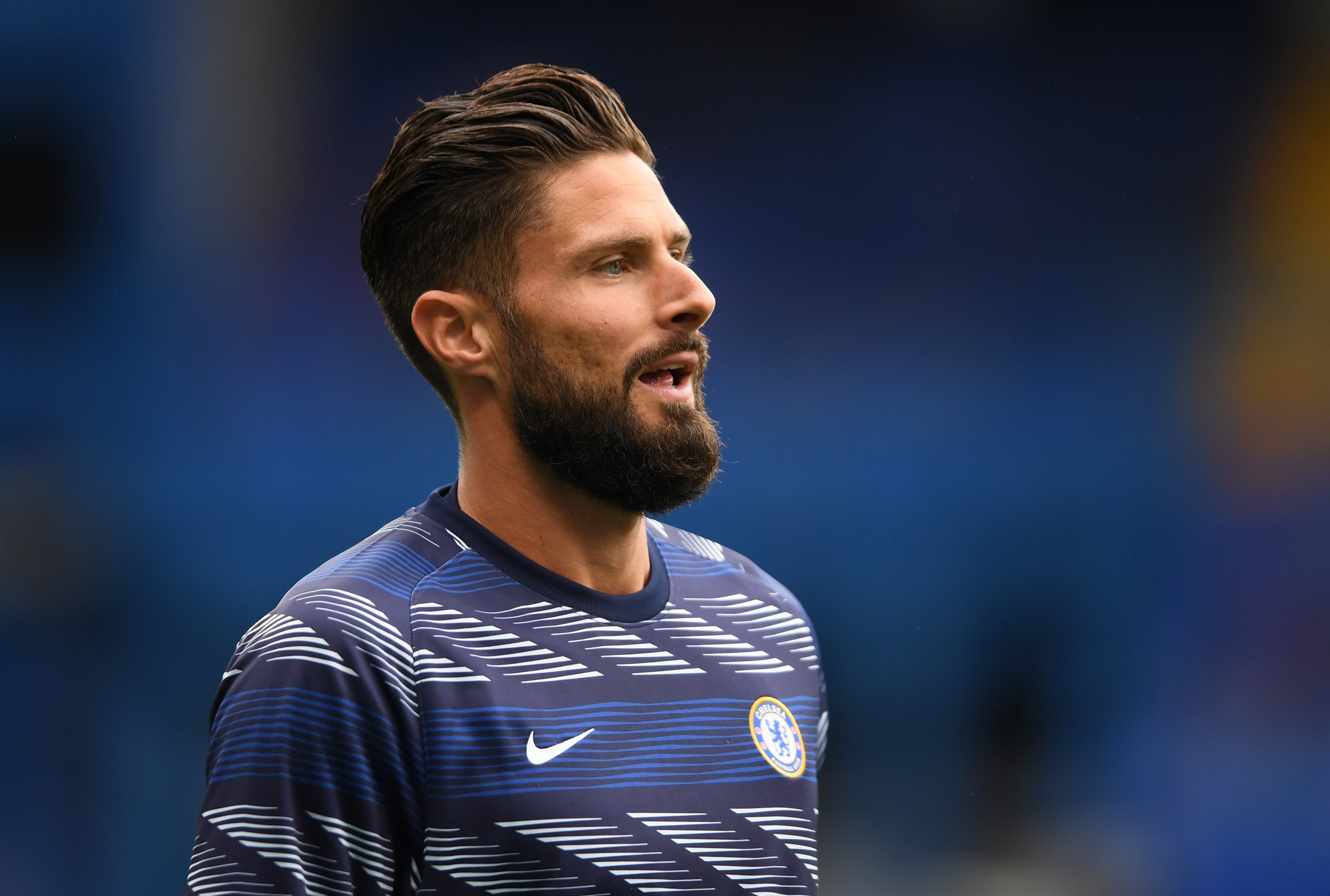 Giroud has made just six appearances for Chelsea in all competitions, scoring just once.

He has not started a Premier League or Champions Legaue game all season.

And despite often being hailed as Chelsea’s saviour last season, Giroud now finds himself as Frank Lampard’s third-choice striker behind Timo Werner and Tammy Abraham.

Inter Milan are known to be keen on a January deal, with San Siro boss Antonio Conte bringing Giroud to west London from Arsenal in January 2018.

The Blues are reportedly open to selling Giroud along with four other outcasts, including Antonio Rudiger and Emerson Palmieri.

And Giroud is now thought to be eager to make the switch happen following comments made by France boss Deschamps.

The World Cup-winning tactician said on Monday: “Giroud knows it, the situation he’s in today cannot drag on forever.

“Before March he will have to find another situation than this one.

Meanwhile, Giroud’s agent Michael Manuello has criticised Lampard for cutting the veteran from his first-team plans.

He told FootMercato: “Since the start of September, things have changed. There have been £135million-worth of players bought.

“But at the same time you’d be blind not to see that Lampard has decided to put Tammy Abraham ahead of him.

“It is not frankly fair when you look at what Olivier did at the end of the season.

“If things continue like this, we will find ourselves where we were last year.

“Things happened in the last five months. We cannot just look at the last two months and be forgetful about the three years that came before.

“But we have to be honest and if this continues, we will have to experience other emotions.”