ANDERSON SILVA has been released by the UFC despite still having one fight remaining on his contract.

UFC president Dana White revealed before Silva's round four knockout loss to Uriah Hall last month that it would be the Brazilian's final. 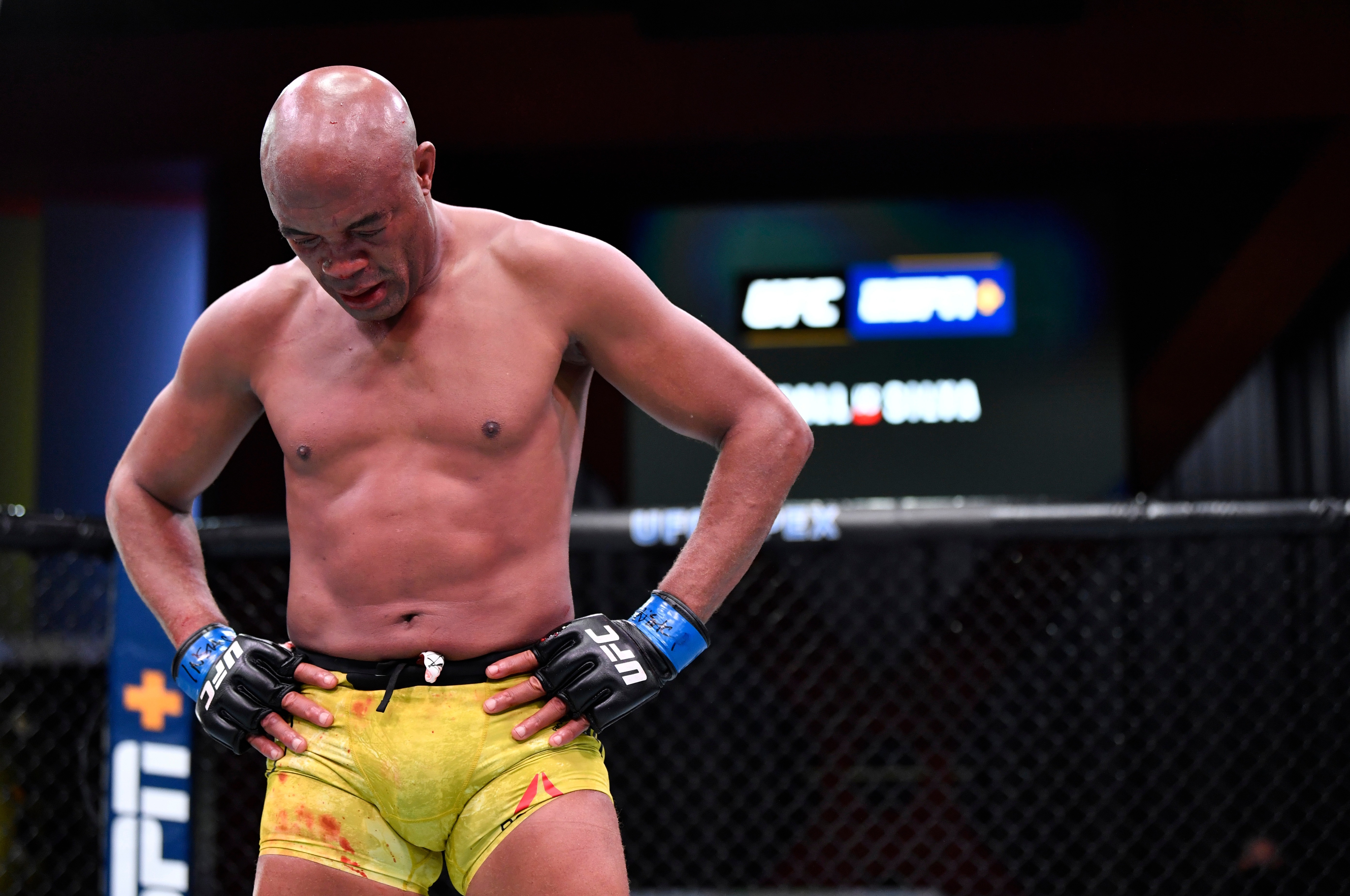 And according to TMZ Sports, White confirmed he has terminated the Brazilian's deal, which had a bout remaining.

The 45-year-old – who has won just once in his last nine fights – is now free to continue his career elsewhere.

But White is said to be skeptical on whether Silva will choose to fight on.

Directly after Silva was beaten by Hall, the promoter admitted it was a mistake the let the middleweight icon fight once more.

And he called on athletic and sanctioning commissions to prevent the UFC legend from carrying on his career.

White said: "Disgusting that a commission would let him fight again.

"He is a grown man, he can do whatever he wants. I like and I respect the guy and I just hope his family talks him out of it.

“I made a big mistake. I shouldn’t have let him fight this fight.