Euphoria fans are in for a treat. No, unfortunately Season 2 of the HBO series still does not have a clear premiere date, but while the wait for more episodes continues, the show’s star and its creator have teamed up for a new movie coming to Netflix. So, when will Zendaya’s movie Malcolm & Marie be on Netflix, and what can fans expect from the pandemic-era flick? It will definitely be a must-watch for Euphoria stans.

Shortly after production on Season 2 of Euphoria was shut down due to the coronavirus pandemic earlier this year, showrunner Sam Levinson got to work on new screenplay (reportedly after a phone call from Zendaya, requesting him to write something for her). In the midst of a filming hiatus all over Hollywood, the movie was shot following extensive coronavirus prevention precautions at the end of June through the beginning of July.

Malcolm & Marie stars Zendaya as the titular Marie, and John David Washington as her counterpart Malcolm. The son of Pauletta and Denzel Washington, John David Washington had a career as a football player before following in his parents’ footsteps as an actor; his other credits include BlacKkKlansman and HBO’s Ballers. Malcolm & Marie is Washington’s second major movie coming out during the coronavirus pandemic, following his starring role in the recent Christopher Nolan blockbuster Tenet. 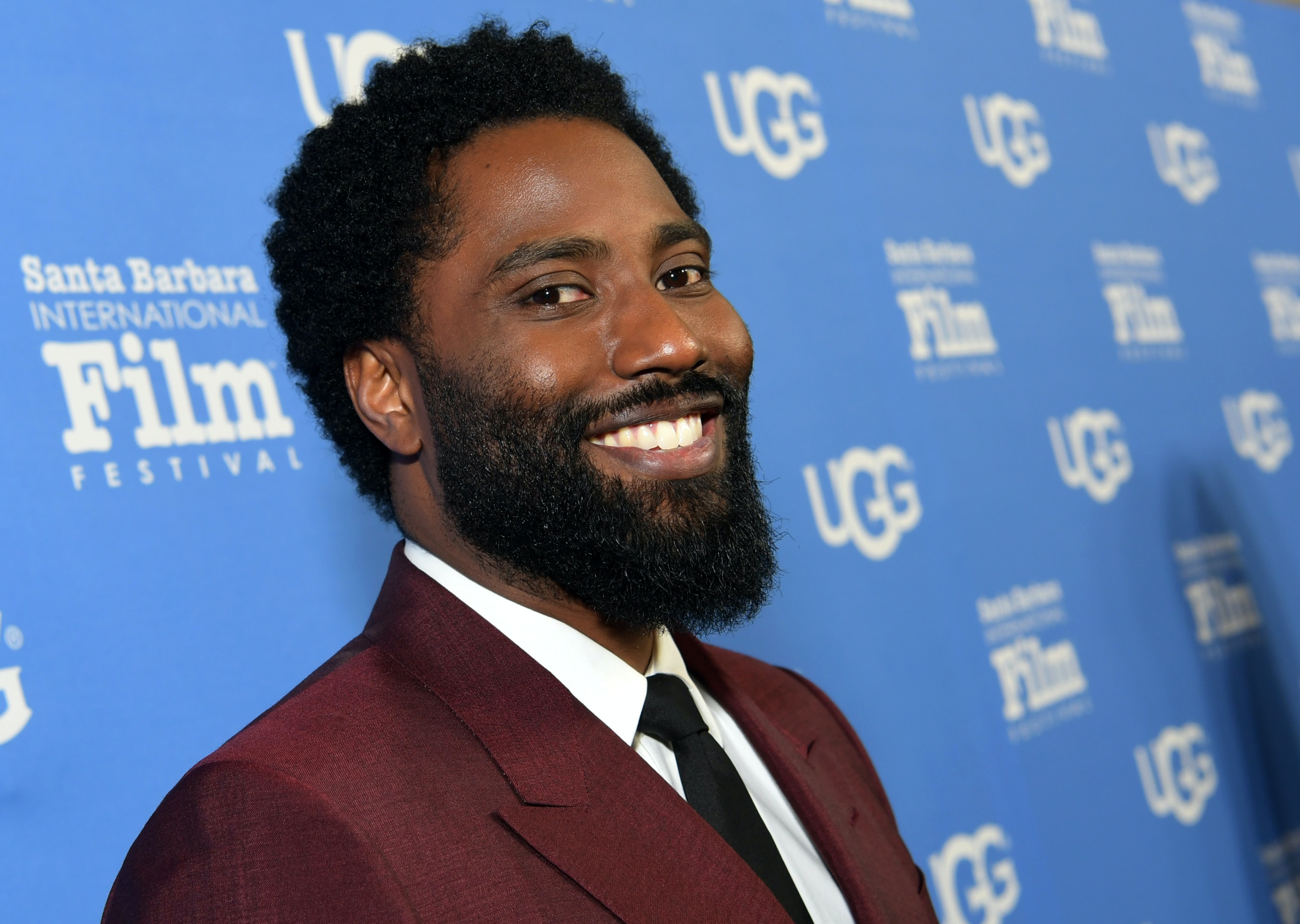 As the title suggests, Malcolm & Marie will focus on the relationship between its two central characters. Malcolm is a filmmaker who just debuted his new movie with great success, but when he and his girlfriend Marie get home from the premiere, dark revelations about their relationship put their love to the test. Given the movie’s plot description, title, and the conditions it was filmed in, Zendaya and Washington could be the only two actors to appear in the project.

Things have moved pretty quickly for this movie, at least by Hollywood standards. Netflix acquired the distribution rights for Malcolm & Marie in mid-September. In November, the streamer announced it would release the film on Feb. 5, 2021. That, of course, puts the movie right in awards season territory, which could be a sign the movie — and its stars — will be in line for some Oscars buzz. Raise your hand if you’re ready to see Zendaya get one step closer to winning an EGOT!

Editor’s Note: This post has been updated to reflect the film’s official release date.

This article was originally published on Sep. 14, 2020