Shane Richie is a welcome addition to the I’m A Celebrity… Get Me Out Of Here! 2020 cast, having won viewers over as the charismatic Alfie Moon in EastEnders for the best part of two decades. However, his appearance in the ITV reality show may come as a surprise to some, as Shane, 56, reportedly held back from telling his two eldest sons he was taking part until recently.

The actor apparently kept the I’m A Celebrity stint a secret from Shane Jnr and Jake – his sons from his marriage to Coleen Nolan – until he went into isolation.

After accepting the ITV offer months previously, Shane planned to surprise his two grown-up sons with the news of the TV appearance, according to The Sun.

“Shane Jnr and Jake hadn’t got a clue their dad was going on to the show,” a family friend reportedly told the publication.

“He wanted to keep it as a total surprise for them and only broke the news once he was in isolation on set in Wales. 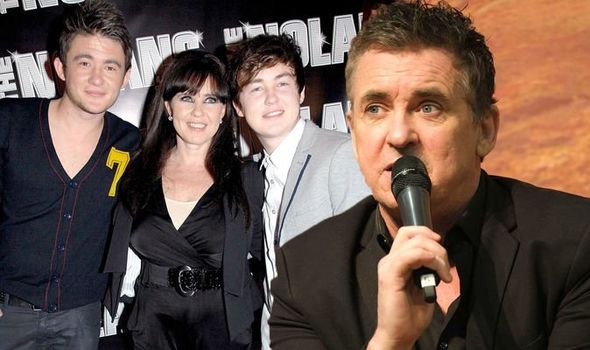 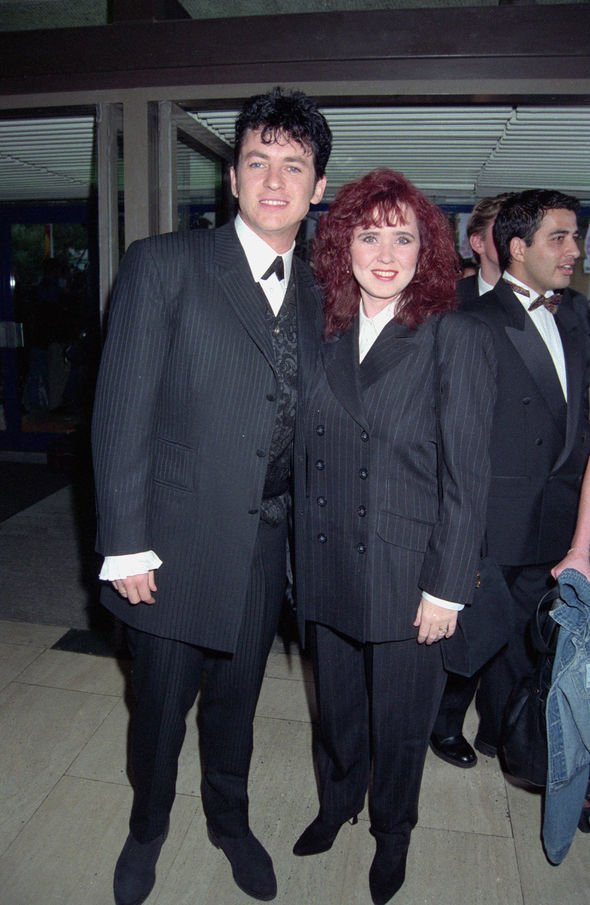 “Shane Jnr and Jake are massively supportive of their dad and can’t wait to see him on screen.”

Shane and Loose Women star Coleen were married for nine years, splitting in 1999 and continuing to co-parent their two boys in the years that followed.

Both sons originally went by the surname “Roche” – Shane’s last name by birth – but Shane Jnr, 31, decided to take on his mother’s surname three years ago.

When Coleen was taking part in Celebrity Big Brother, her son appeared on Loose Women to reveal he was going by the name Shane Jnr Nolan in a show of support. 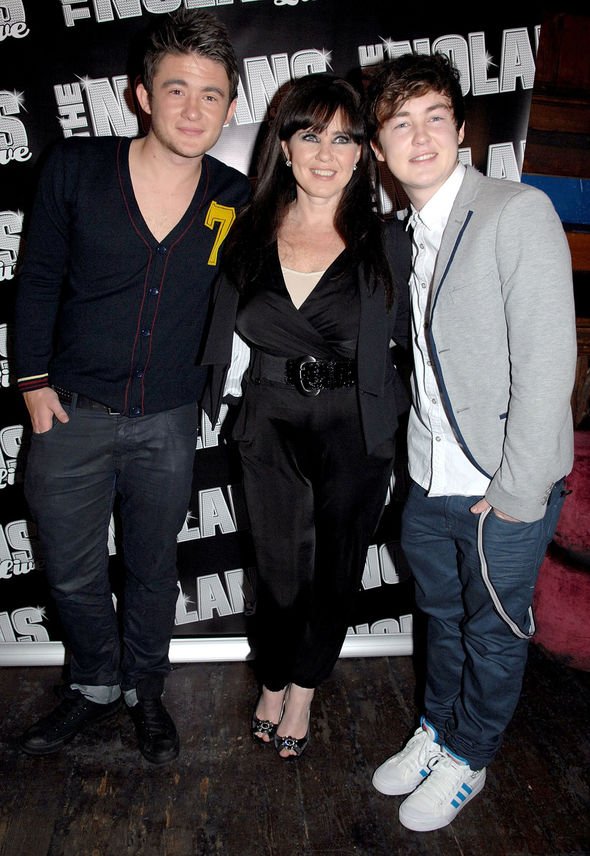 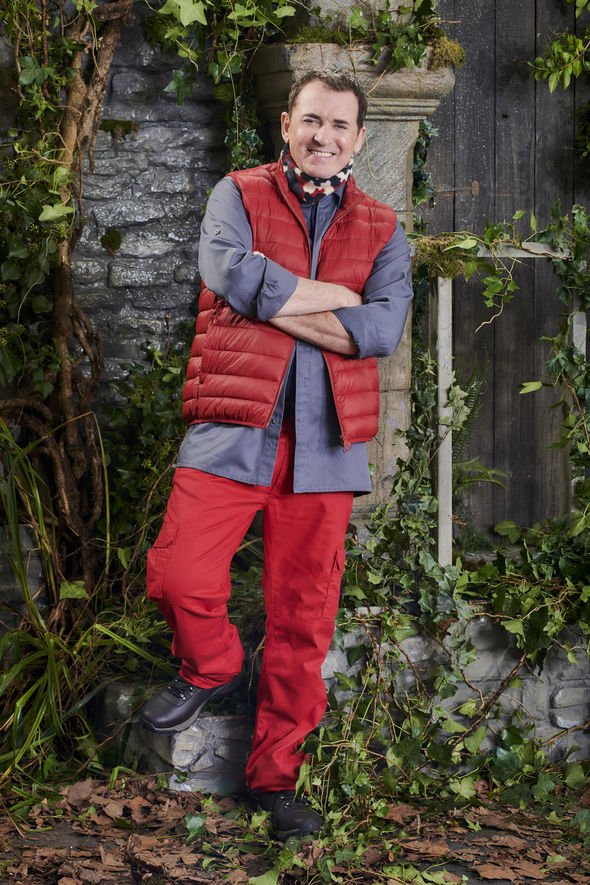 “I’m going to change my name to Shane Nolan to support my mum,” he said at the time.

Now, musician Shane Jnr, who has regularly performed with his singer mother in the past, will be tuning in to watch his dad brave the trials of I’m A Celebrity.

Ahead of his I’m A Celebrity debut, Shane revealed his greatest challenge will be spending time apart from his family, but he hopes they will enjoy watching him on the show.

“To make the kids proud would be so nice. They were too young for the height of Alfie Moon and they have only seen Daddy dressed as a drag queen,” he said.

Shane, who has been active on the Pantomime circuit in recent years, also admitted to struggling financially in the months before I’m A Celebrity, as the lockdown left his family short on cash.

He said: “And now I am literally skint! You save money for a rainy day but you don’t expect the rainy day to last six months.

“Thankfully I’ve been able to borrow money from mates, my family and the bank, and my wife is now very happy we can finally pay off the credit card!

“But what an honour to be asked before lockdown. I am so grateful and I am really looking forward to being around adults again instead of my wife and three children!”

I’m A Celebrity… Get Me Out Of Here! debuts tonight at 9pm on ITV.