Prince William recently made a public comment about BBC’s investigation into Princess Diana’s Panorama interview, and apparently some people feel Prince Harry should have spoken out as well. Which is insane, due to this being an extremely private family matter. Understandably, Harry isn’t here for criticism and a source close to him told Us Weekly that “Sadly, some people are not just seeing this as a drive for truth, but also trying to use this as an opportunity to try to drive a wedge between the brothers.” 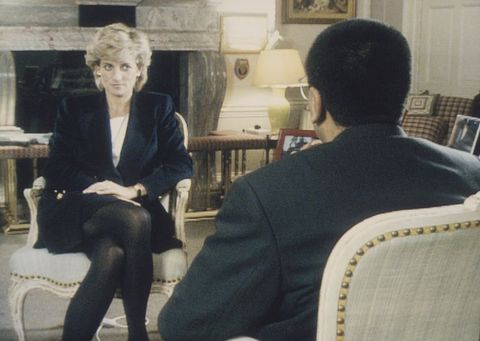 Oh, and FYI, Harry is “getting regular updates and is aware of everything that is happening” with the BBC investigation into the potentially unethically obtained interview with Princess Diana by Panorama host Martin Bashir (who allegedly created fake bank statements to manipulate Diana’s brother into helping negotiate the interview). Get more details, as well as Prince William’s public comments, below: