TV chef James Martin, 48, has issued an apology to his pal and celebrity chef Tony Tobin, after he joined him on his self-titled cookery show Saturday Morning. The latter, who was a regular on Ready Steady Cook, took to Twitter to explain why things have been “crazy” for him since he starred on the ITV programme with James.

Tony first decided to thank his friend for having him on the show last Saturday, in view of his 8,683 followers.

He penned: “Big thank you to my pal @jamesmartinchef for inviting me onto his amazing show.

“My bookings have gone crazy.” 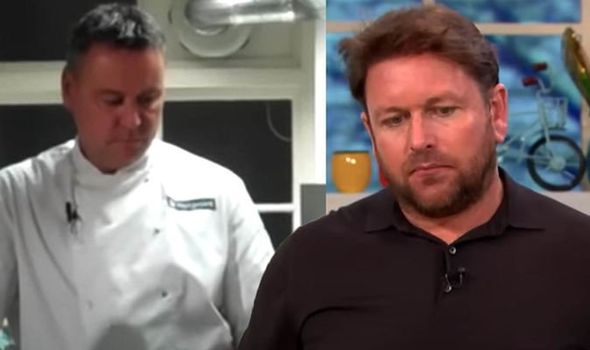 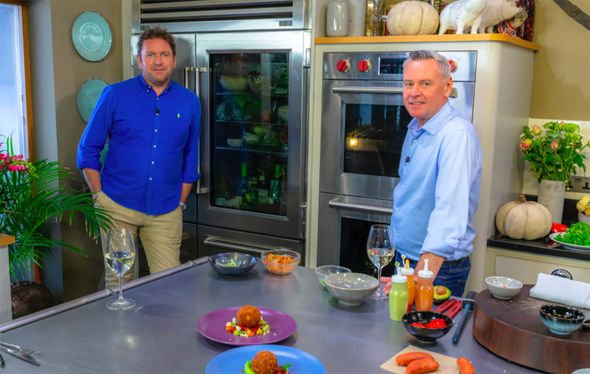 It wasn’t long before many fans waded in to express their thoughts following their online encounter.

“At least you didn’t crash the website this time though x.”

Another shared: “That’ll be #thejamesmartineffect he seems to have a great way of crashing websites and making shops sell out of everything he mentions lol! 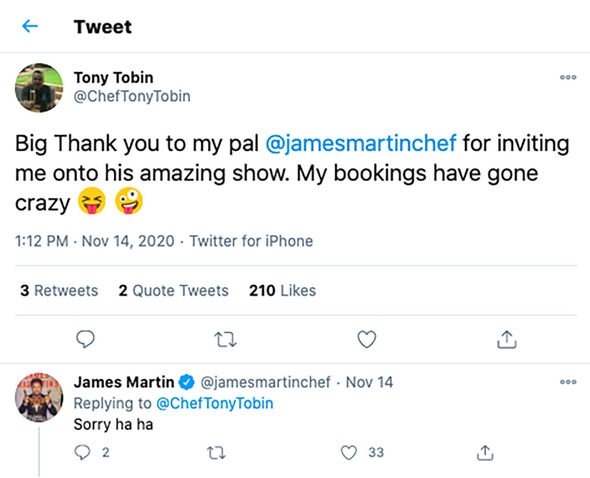 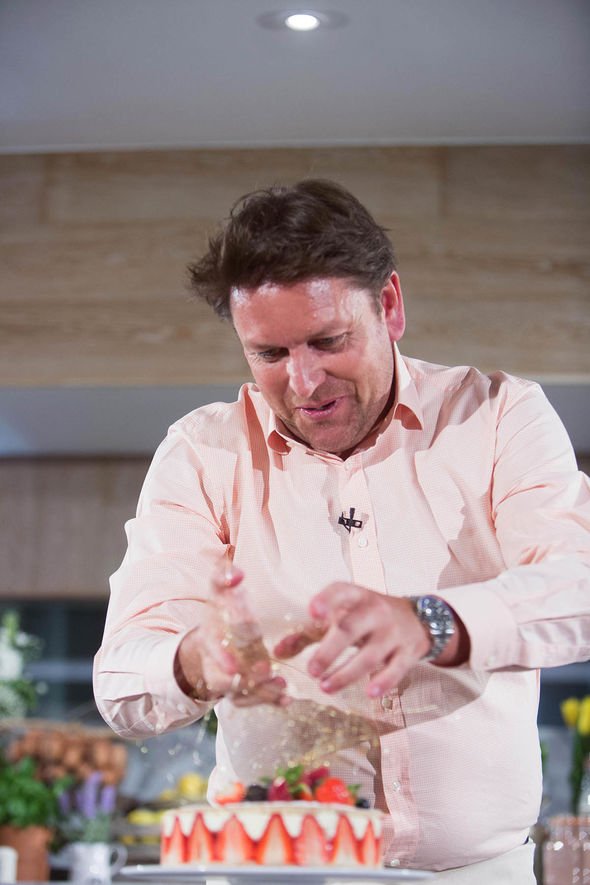 “You deserve it and we need to see more of you on the TV x,” a third said, to which Tony responded: “Thanks matey x.”

A fourth added: “Oh dear we’d better get our Sunday lunch booked in!”

It comes after it was revealed James, who hosted Saturday Kitchen on the BBC for ten years before his current show, does not have a hearty meal to start the day.

James tends to have a chocolate bar and an energy drink to get him through filming.

Virgin Radio host Chris Evans asked James on his How To Wow podcast: “How many Red Bull’s do you think you have drunk in your life?”

The chef, who previously admitted he rarely drinks alcohol, shared: “You know when I said I don’t drink, I have an occasional Red Bull.

“You have these ridiculous things called a rider, you spend your whole life working and then someone decides to give you stuff, so my rider, I don’t send one, but people have found out that it is a Dairy Milk and a large can of Red Bull.”

He added: “And that’s what it used to be for breakfast every Saturday morning for ten years.

“A 500ml can, a Dairy Milk and blue eye drops… that was breakfast live to the nation for three and a half million people and at quarter to 12 I dropped off a cliff.”

Chris remarked: “Why does James sometimes look like a rabbit caught in the headlights, oh it might be the Red Bull. How many does he have… most of the UK’s supply.”

“I don’t drink tea or coffee see,” the ITV star stated, before the radio host quipped: “You don’t need to!”