Following the first Dinner With the D’Amelios episode, Charli and Dixie D’Amelio lost hundreds of thousands of followers, and it’s all because of one particular moment. The social media backlash arose after the TikTok-famous sisters made faces while eating a meal prepared by Chef Aaron May. While fans called Chari and Dixie rude and disrespectful, May himself was actually not offended. TBH, Charli and Dixie D’Amelio’s chef’s response to the video drama is super laid back.

ICYMI, it all started when the content creators shared their first episode of Dinner With the D’Amelios on Monday, Nov. 16. In the video, Charli and Dixie expressed disgust at a dish served by May. After finding a snail in her paella, Dixie gags and runs outside to throw up, while Charli asks to eat dino-shaped chicken nuggets instead. The backlash began shortly after, with fans calling Charli and Dixie "spoiled and rude."

May gave his own opinion on the video on Wednesday, Nov. 18, in a video interview with The Hollywood Fix. "You know, someone on production thought it would be funny to feed Dixie and Charli snails," he began. "They didn’t take it the best. I love Dixie and Charli. I’ve worked with them before, I’m going to work with them again. I think it’s a little blown out of proportion," said May. "Those girls are the greatest. I love them. It was all fun and games."

May also said his feelings weren’t hurt "at all" and that he didn’t think they’d "love the snails" anyway.

You can watch May’s full response below.

Tommy Burns, the D’Amelio family’s creative director, was also featured in the interview and said the snail prank was his idea. “It was my idea. We’re in the content business, and I’ve known Dixie and Charli for a long time, I’ve known the family for a long time,” he said. “I knew Dixie would eat it, she’s fearless, she’s afraid of nothing. I knew she would try it, I knew she probably wouldn’t like it.” 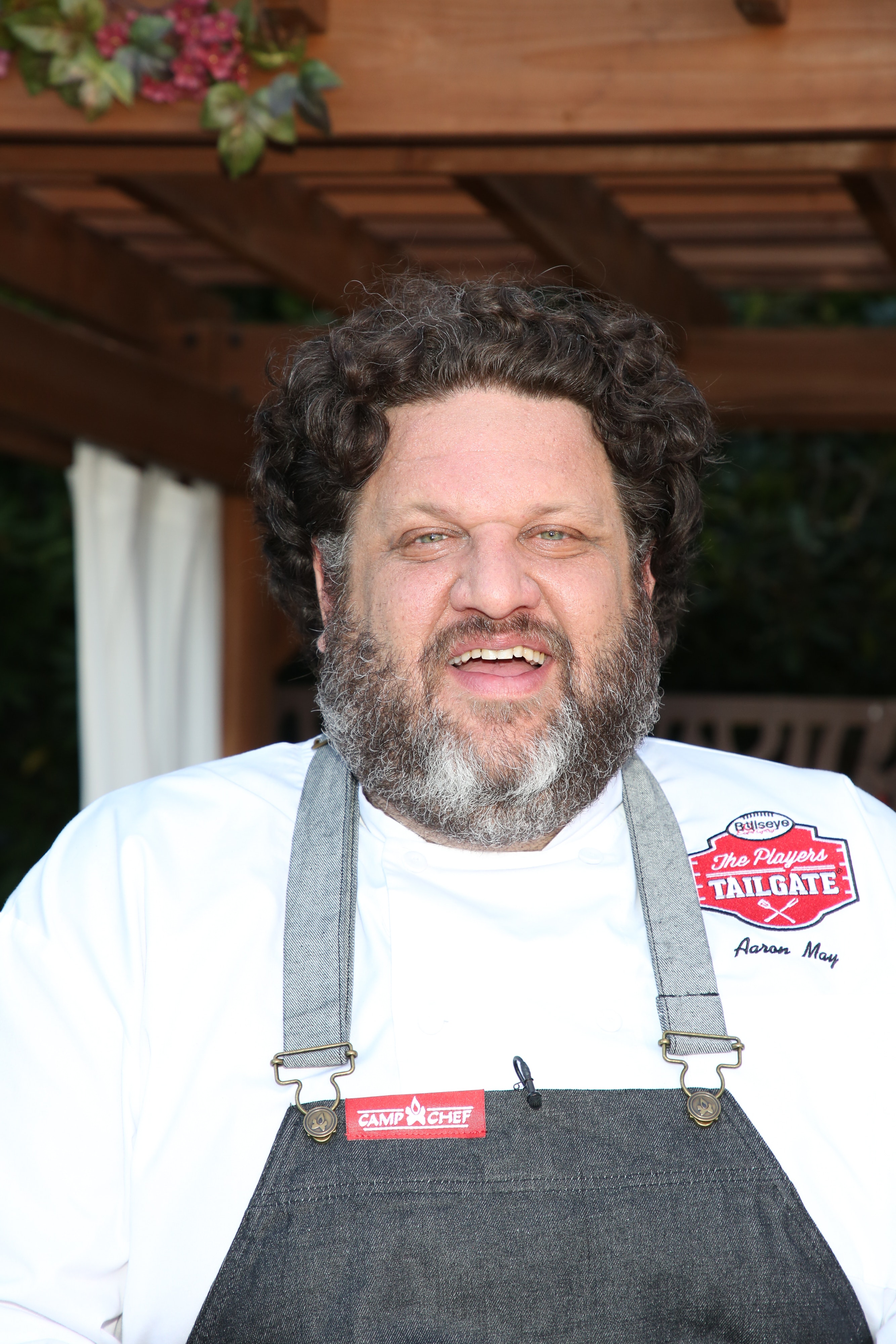 Dixie explained the situation in an Instagram comment first, calling May a "close family friend" and expressing her gratitude for every experience she has due to her job. "[May] was standing behind the camera telling me to eat a snail knowing I would have a reaction. In no way would I ever want to come off as disrespectful because it was all jokes," she wrote.

Shortly after, she made a TikTok video addressing the hate comments she’s received. "I would never in any way want to be taken as disrespectful, especially from an out-of-context, 15-second clip," said Dixie. "My team knows I throw up a lot. I throw up at the smell, the thought or the taste of anything, so when they saw the snails, they were like, ‘Oh, let’s get her and try to see if we can get a reaction out of her.’"

Charli took to Instagram Live on Thursday, Nov. 19, to explain how the video was "blown out of proportion" and a "misunderstanding."

"You can hate on me for whatever I’ve done, but the fact that all of this is happening because of a misunderstanding, I just feel like that’s not OK," said Charli. In her tearful video, she questioned her TikTok career. "If this is the community that I’m in and the community I put myself in, I don’t know if I want to do that anymore," she said.

Whatever the mixed opinions on the issue, it seems like May doesn’t have any bad blood for the D’Amelios and wants to stick by them amid the backlash.