Simon Gregson, 46, has revealed he was surprised to learn that Beverley Callard is now following a vegan diet.

Although he initially suggested that Beverley may have become vegan because she had been inspired by her daughter, the actor then appeared to tease that it may have been for other reasons.

It came after some I’m A Celebrity fans accused Beverley of “cheating” after she was able to munch on vegan options in the Bushtucker Trial.

“Rebecca, her daughter, is vegan and I’m sure Bev has done it for all the right reasons, health and to save the planet, if you believe that, I’m a mango!” he joked during the interview.

He then added: “I’m pretty sure it’s because she doesn’t have to put a willy in her mouth.” 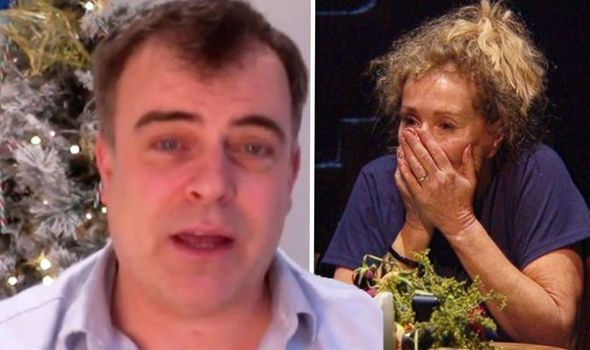 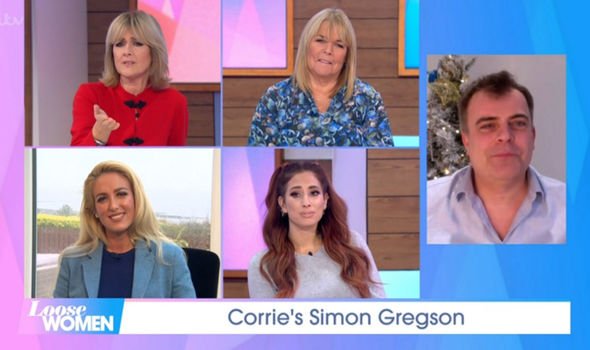 Despite appearing to tease Beverley, Simon was still supportive of his co-star.

He later added: “She’s doing brilliantly and the great thing about Bev is that she’s a brilliant storyteller, she’s a massive team player, and even though in the deepest parts of her soul ‘there’s no way I wanna do that!’ But she will! She’ll go the distance.”

Beverley is currently one of 12 contestants being put through their paces at Gwrych Castle in North Wales.

The actress – whose television career spans decades – is also the oldest campmate to appear on the season so far. 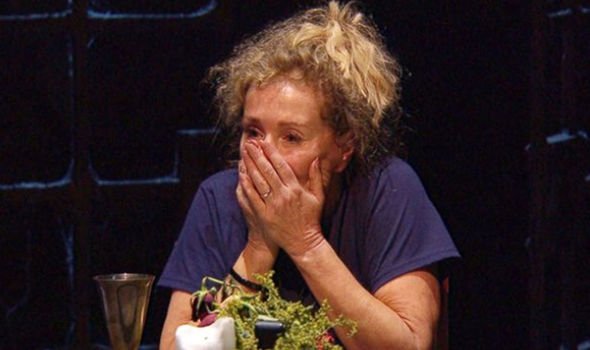 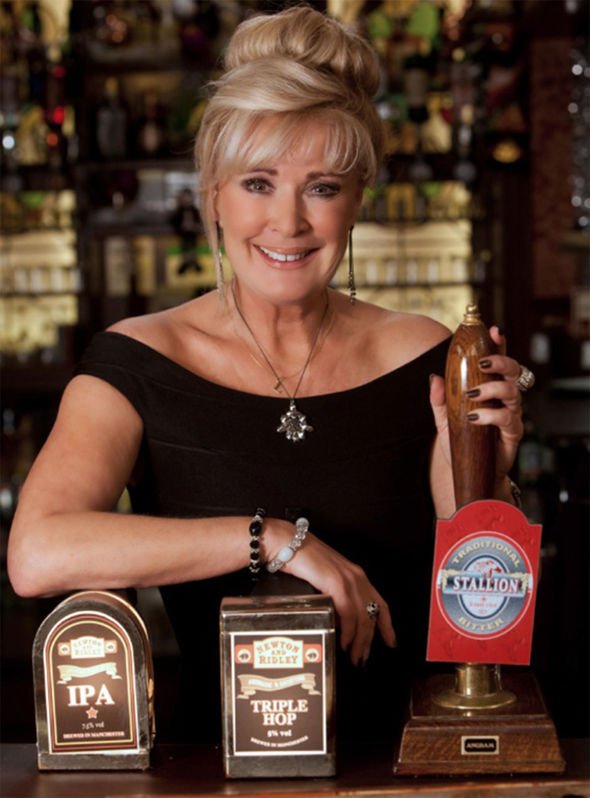 Beverley has also not shied away from facing the Bushtucker Trials,  and she was given a selection of rancid vegan foods to eat.

Earlier this week, Beverley was joined by Vernon Kay and Jordan North as they braved the Frights of the Round Table challenge in a bid to win stars for their group.

During the task, the group struggled to keep their food down as they faced nasty food options such as slimy testicles – but Beverley was given the vegan options.

For her bit of the challenge, the Corrie legend was forced to eat vomit fruit and fermented tofu while her co-stars braved animal testicles and brains.

Jordan North health: I’m A Celeb star has ‘so many phobias’ [Insight]

There was lots of retching involved at one point as Vernon struggled to take a bite out of a deer.

At the time, several viewers suggested they wouldn’t have voted for her had they known that she followed a plant-based diet.

However, the criticism hasn’t stopped there.  Eagle-eyed fans have gone on to slam the actress for munching on “bread and butter”, which appeared to go against her plant-based preferences.

“Beverley Callard is she a vegan as she eats the bread and butter!” penned one critic.

“Was it vegan butter @Beverleycallard @imacelebrity,” quizzed a second.

Despite some viewers not being too impressed, the actress has made quite an impression and another co-star is convinced that she might make it to the final.

Speaking on ITV’s Daily Drop via a video link on Wednesday, Antony Cotton predicted that the strong “northern contingency” – made up of Beverley, Vernon and Jordan – could very well be heading to the final.

He said: “I wouldn’t be surprised if that eating trial last night isn’t representative of the final night in camp.”