A SAVVY mum has revealed her simple trick for saving £700 for Christmas in just six months.

Keli Vine, from Australia, said she usually saves in a coin jar to help with the expensive holiday period, but decided to take things to the next level this year. 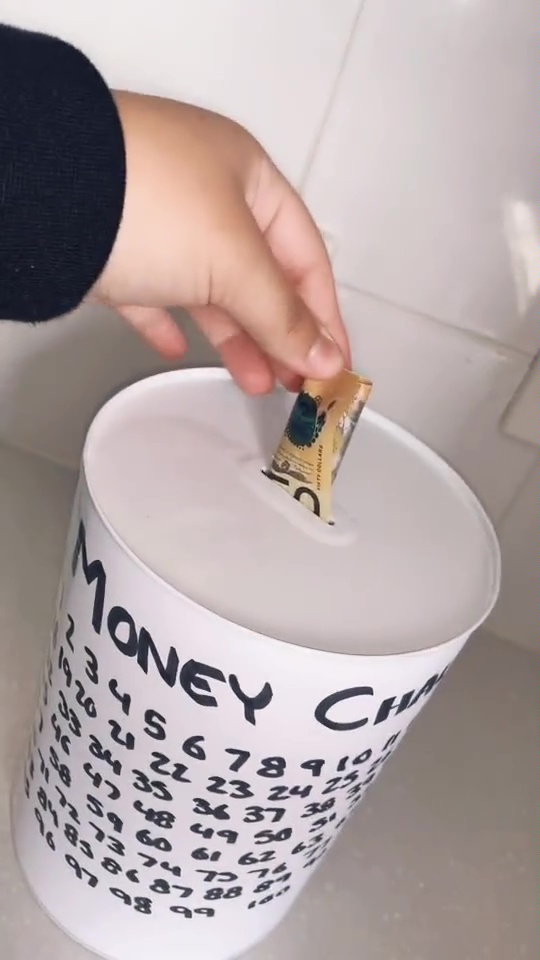 Instead of coins, Keli said that she decided to “keep any small notes in a tin and open in December”.

The thrifty mum said that she couldn’t fit any more money in the saving tub this weekend, so decided to crack it open and reap her reward. 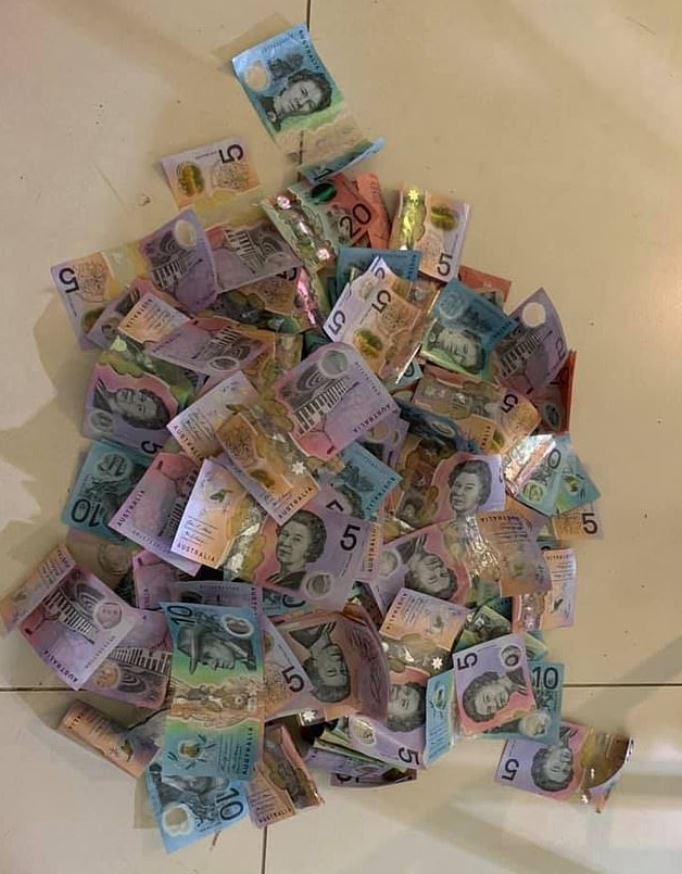 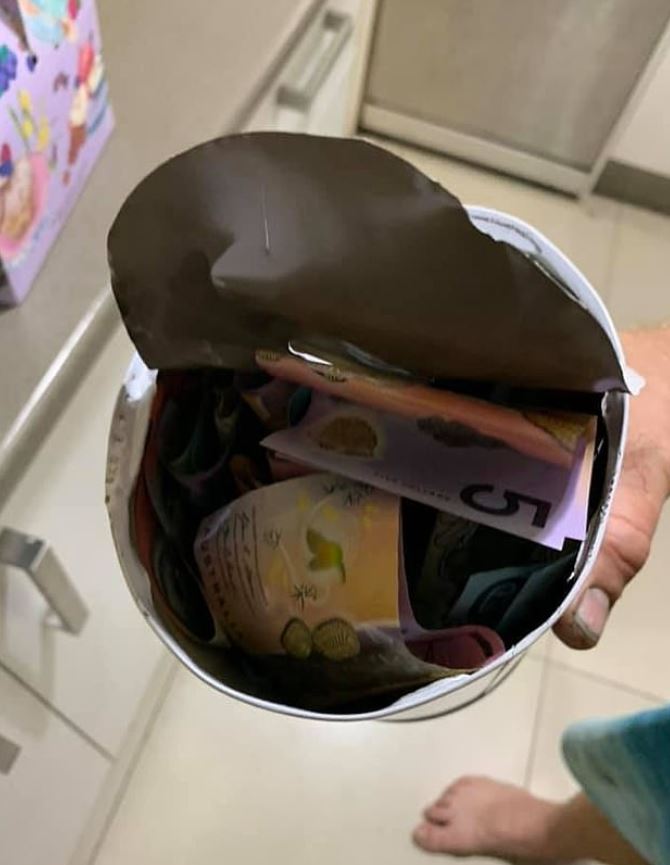 Keli added: “I couldn't get anymore in the slot so decided to crack it earlier than planned and then started another one today but bigger.”

The mum had used a large metal money box which is notoriously hard to get into and this minimises the temptation to “borrow” from it over the months.

She said her husband was “shocked” at the big reveal, especially that she had included some bigger notes in the tub too. 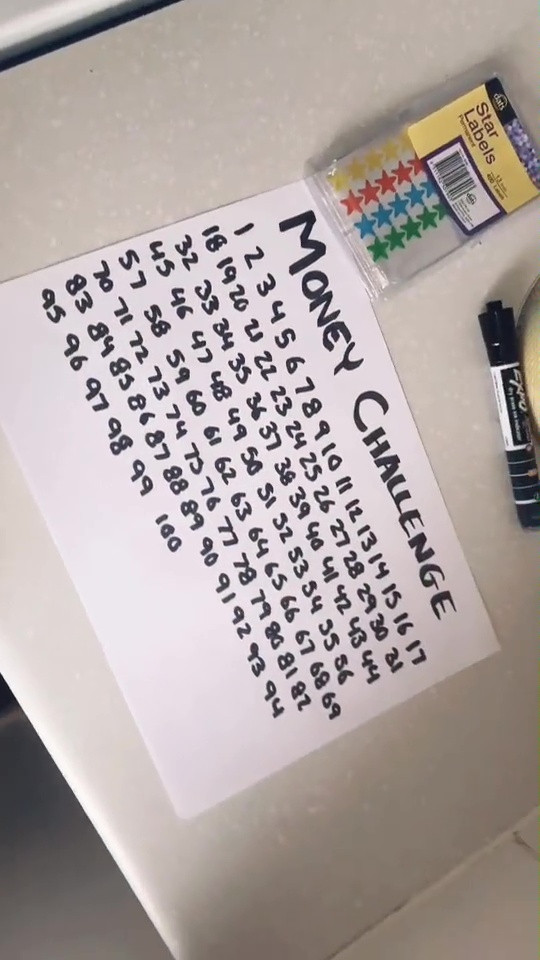 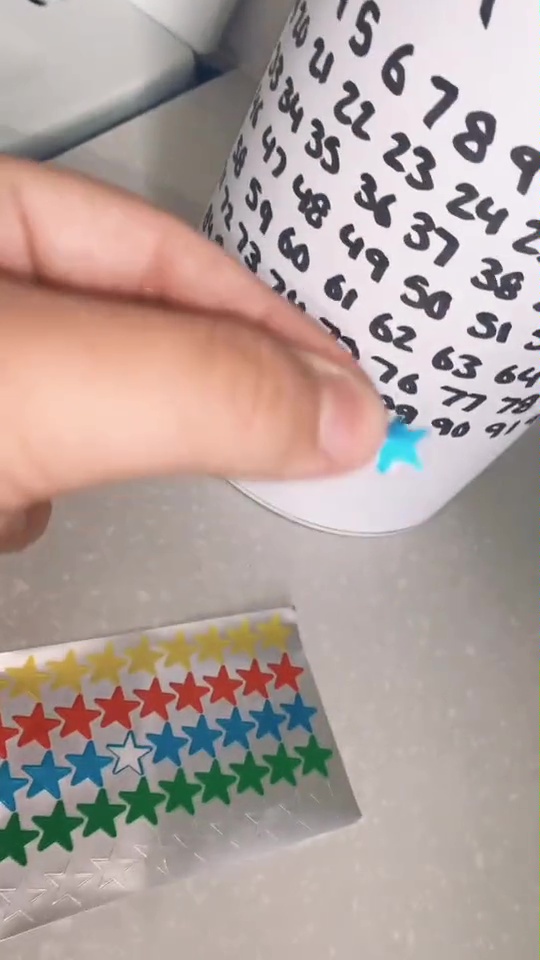 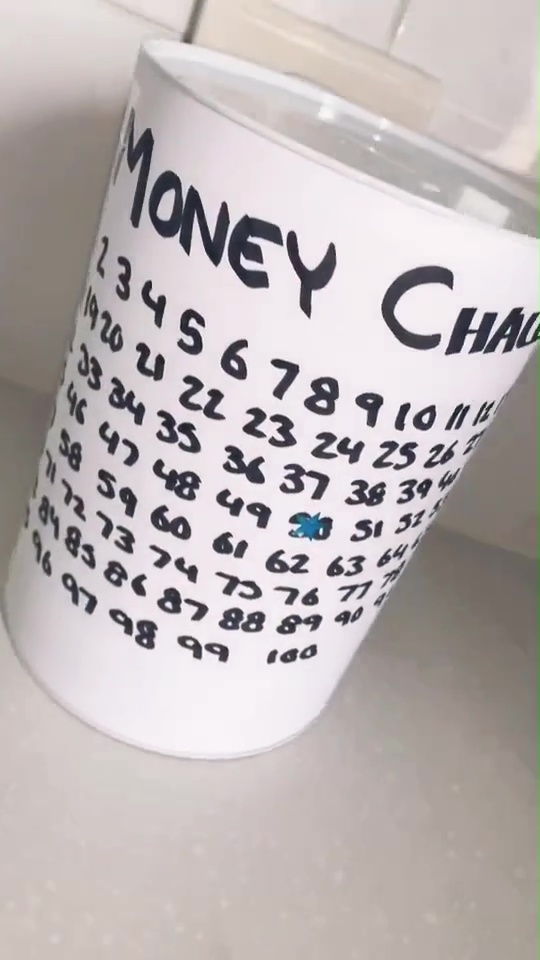 Many other budget-watching mums were highly impressed by her savings tactic, and said they wanted to do it themselves.

One wrote: “Good Job, I have to start doing this.”

Another added: “That's got to feel great.”

Many people revealed their own tricks for saving cash, with one person writing: “I have one too but don't open till mid December, seeing your post has made me excited.”

And one commented: “We do a similar thing. keep all our $5 notes in 1 tin, $2 and $1 coins in another and silver in another we count it Christmas day and then that's our holiday money. Last year was nearly $4,000.”

And a mum revealed how she saved £2.9k a year by slashing her grocery bill – and passing on her tips has made her a MILLIONAIRE.